Chase Coleman To Appear On The Young And The Restless 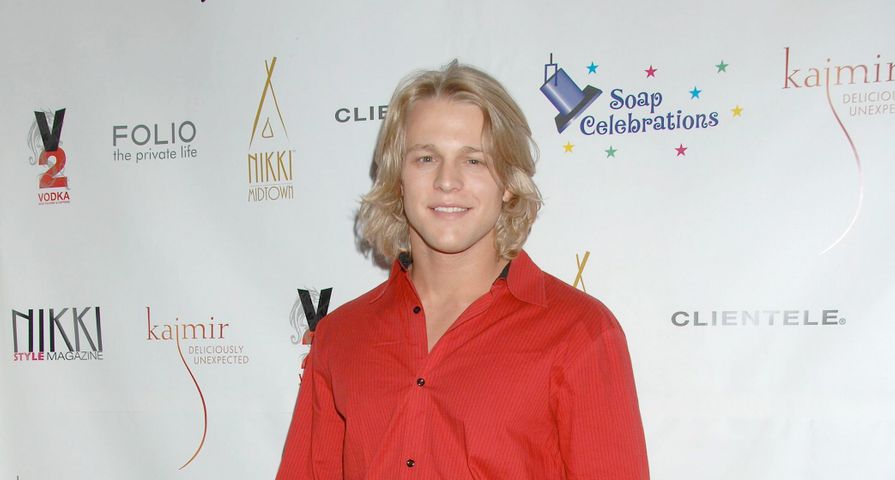 Actor Chase Coleman has landed a short-term gig on The Young And The Restless (Y&R), Soap Opera Digest is reporting.

Coleman will play a recording artist named Tanner Watts, who has been described as a character with a link to someone in Genoa City.

“I’ve been having an absolute blast,” Coleman told SOD. “I didn’t know I was going to have this much fun.”

This won’t be Coleman’s first soap stint. He played Garrett on the now-defunct soap One Life To Live from 2006 to 2007.

The actor has also been on some popular primetime hits. He portrayed Billy Winslow in the HBO series Boardwalk Empire and played Oliver, a werewolf, in the CW series The Originals. He has also appeared on The Americans, The Vampire Diaries, In Between Men and Aquarius.

Coleman’s Y&R debut is scheduled for early January. It hasn’t been announced yet what Tanner will be doing when he arrives in Genoa City, but viewers are speculating that since he’s in the music business, he may have a connection to Devon Hamilton (Bryton James).

Another person he could be linked to is singer-songwriter Tessa Porter (Cait Fairbanks), or even social media influencer Theo Vanderway (Tyler Johnson). What will Tanner be up to on Y&R and who will he be connected to? Keep watching to find out!