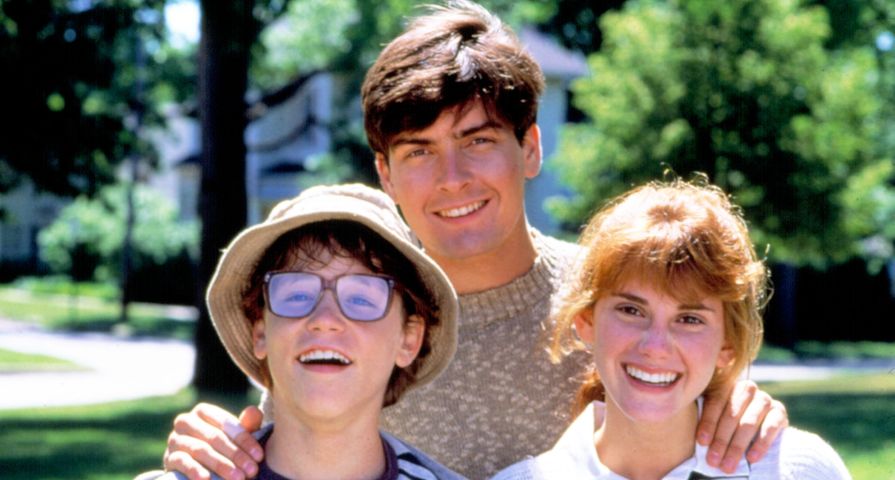 In the wake of the sexual assault scandals that are currently shaking up Hollywood, Charlie Sheen is one of the latest stars to be accused of sexual assault in an absolutely shocking story.

On Wednesday, November 8, The National Enquirer published a story stating that when Sheen was 19 years old he sexually assaulted 13-year-old Corey Haim, who passed away at the age of 38 in 2000, while the pair were working on the set of 1986’s Lucas.

Brascia added that years later, the two hooked up again. “Haim told me he had sex with Sheen again. He claimed he didn’t like it and was finally over Sheen. He said Charlie was a loser.”

Sheen quickly released a statement about the story through a spokesperson, simply stating, “He absolutely denies the claims.”

Brascia’s allegations on behalf of the late Corey Haim, come after Haim’s longtime friend Corey Feldman revealed that he and Haim had both been sexually abused by powerful people in Hollywood. “There are people that did this to me and Corey that are still working, they’re still out there, and they’re some of the most rich and powerful people in this business. And they do not want what I’m saying right now. They want me dead,” Feldman said in 2013 while promoting his memoir Coreyography.

Just recently, Feldman revealed he is working on a documentary about his life that will expose Hollywood’s sexual predators and launched a fundraising campaign for $10 million to make the documentary.

“Right off the bat I can name six names, one of them who is still very powerful today, and a story that leaks all the way up to a studio,” he claimed. “It connects pedophilia to one of the major studios.” He added, I pray every day before I go to bed and I ask God to give me the strength to deal with all of this. Those names will come out eventually. The truth always does.”