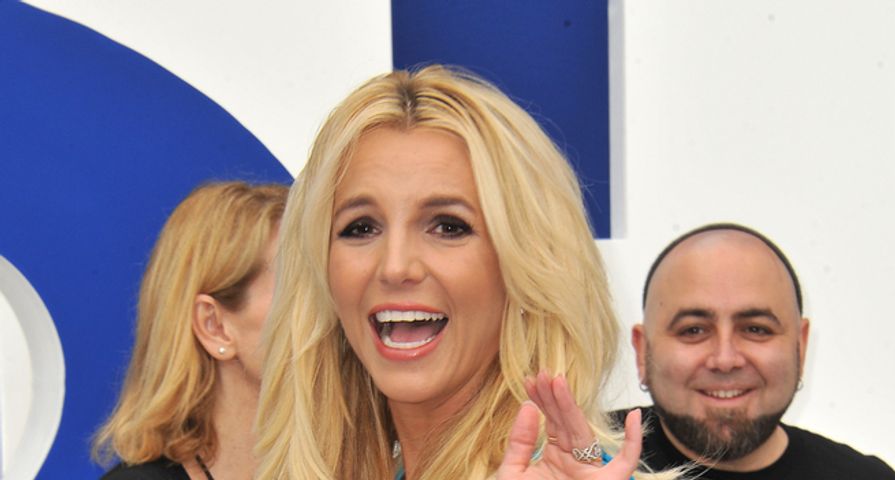 Pop star Britney Spears, 33, has had a lot of ups and downs in her life and career after rising to stardom when she was only 18 thanks to her debut album “…Baby One More Time.”

While she has struggled in the past, it seems things are going better than ever for Spears, not only with being the current showstopper in Las Vegas due to her incredible residency but also due to her brand new relationship with TV producer, Charlie Ebersol, 32.

Although the couple like to keep their relationship quiet, Spears has been sharing more and more couple pics over social media and now Ebersol can’t help but gush about being with Spears.

“The best part of this relationship is when we spend time together,” he told People magazine about their New Year’s Eve together. “We were getting pulled a million different directions, and my favorite thing in the world – besides her – is hot chocolate. She just said, ‘Let’s get hot chocolate and hang out.’ That was a perfect night for me. If that’s the rest of my life, then A) I will have emulated my parents, and B) I will be a very happy man.”

He even commented about  spoiling her for Valentine’s Day, especially after the incredible cake she got him for his birthday in December. “She out-gunned me so dramatically on my birthday cake. Now I’ve got to gear up. I am very busy at work. Now I have a second job, which is figuring out how to keep up with her!,” he joked.

The one thing he says he admires most about Spears is her heart, and every day she makes him want to be a better person.

“Honestly, the way she treats people does make you look in the mirror and question how much you’re really giving to other people. Because she is a person who leads with her heart and treats people around her – who she knows and who she doesn’t know- better than you or I. So it drives me every morning to want to get up and be better…It motivates me.”