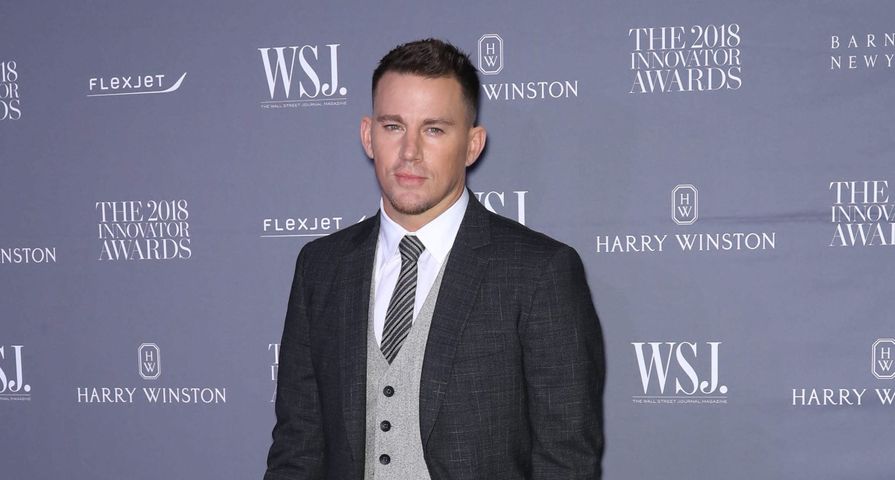 Singer Jessica Ellen Cornish, who is best known by her stage name Jessie J, celebrated her 31st birthday on March 27, and nobody was happier to celebrate her day with her than Channing Tatum.

The 38-year-old actor took to social media to share a special and heartfelt post for his girlfriend’s birthday. Tatum shared a photo of Jessie J with her face towards a window as the sunlight hits her and captioned the post: “Wishing you the happiest day filled with all the love and all the light. You came into this world on this day and lit it on fire. You have blessed our eyes, our ears, our hearts and our lives. So thank you for just being you. You are so very special. Happy birthday Baby.”

The relationship between the Magic Mike actor and the singer has been going strong since the fall of 2018 when the pair were seen getting close six months after Tatum and Jenna Dewan announced their shocking split.

The two have kept a relatively low-profile with their romance but have been seen out in public while it was reported back in November that Tatum had been going with Jessie J on her tour across the United States and the United Kingdom. “He’s making a lot of effort and wants to spend as much time with her as he can. He’s having fun with it and seeing where it goes,” a source said at the time.

Around the same time, he shared another image from one of Jessie J’s concerts, writing, “This woman just poured her heart out on stage at the Royal Albert Hall. Whoever was there got to witness something special. Wow.”