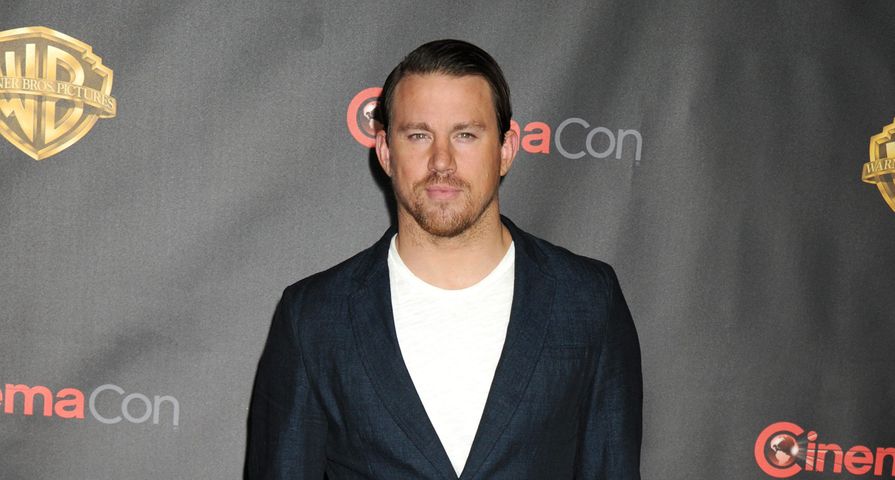 Channing Tatum has quickly become one of Hollywood’s favorite leading men, thanks in large part not only to his incredible good looks but his dance moves as well, making his 2012 film Magic Mike a major success.

Now, the guys are back this summer with Magic Mike XXL and jokester Tatum decided to have a little fun with fans at a screening party for the film by going undercover and caught the whole thing on video.

“To give you a little preview, we’ve gathered an unsuspecting group of Magic Mike fans and we’re going to show them the movie in 3D. Now, to give the fans the best show possible, I’m gonna go undercover and make sure that that happens.”

A professional makeup team quickly turned the handsome Tatum into an older gentleman posing as Scott Hasley, a representative for Harley Marketing Solutions, and questioned the unsuspecting audience members about the first film, asking things like “Which part would you like to see in real life?”, “Who was your favorite actor in the film?” and “Would you say you actually care about the story?” referring to the fact they were probably just watching for the male stripping.

Afterwards, Tatum as Hasley addressed the audience telling them to put their 3D glasses on as male dancers came out and starting performing to Flo Rida’s “G.D.F.R” before they encouraged Tatum to get in on the action before he revealed who he actually was to the delight of the crowd.