Channing Tatum Has A New Woman In His Life: Singer Jessie J 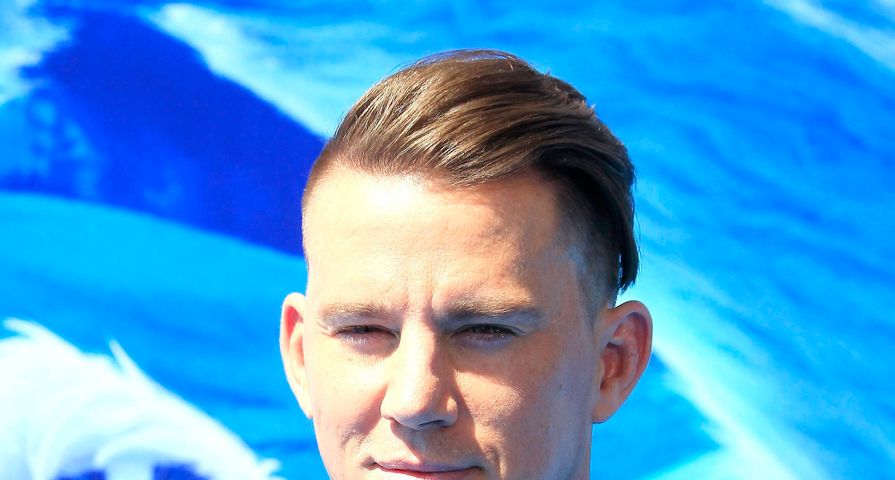 In the six months since Channing Tatum and Jenna Dewan called it quits after nine years of marriage, the couple have stayed out of the spotlight and have not commented on their divorce or their love lives now.

After reports that both had been dating other people casually, it seems Tatum is now dating singer Jessie J.

“It’s very new,” an inside said about the relationship while neither of Tatum or Jessie J’s reps have commented on the news. Apparently the pair aren’t necessarily hiding their new romance however, as a fan spotted them on classic date: mini golfing.

“Who knew a mini golf job could be so crazy. Tonight I had to watch one of my a——- ex professors make out with his fiancé, then my coworker cut his hand open and had to go to the hospital, and finally Jessie j and Channing Tatum came in to play a round,” the user tweeted.

The person added, “They had a body guard and a few other people,” before adding, “Lol they were hella nice. Jessie came down and I was shook and then when I went to get them to play, Channing turned around and I was like (eye emojis) We hugged and got a pic and then I got to hear Jessie singing somebody to love with the radio at the end of the course.”

Back in early April of this year, both Tatum and Dewan who share daughter Everly ,5, confirmed their split on social media, shocking everyone. “First off, it feels odd that we have to share this kind of thing with everyone, but it’s a consequence of the lives we’ve chosen to lead, which we also happen to be deeply grateful for,” the statement read. “We’re living in an incredible moment in time, but it’s also a time where truth can easily get distorted into “alternative facts” So we want to share the truth so you know that if you didn’t read it here then it’s most certainly fiction.”

“We have lovingly chosen to separate as a couple,” it continued. “We fell deeply in love so many years ago and have had a magical journey together. Absolutely nothing has changed about how much we love one another, but love is a beautiful adventure that is taking us on different paths for now.”

“There are no secrets nor salacious events at the root of our decision — just two best-friends realizing it’s time to take some space and help each other live the most joyous, fulfilled lives as possible. We are still a family and will always be loving dedicated parents to Everly. We won’t be commenting beyond this, and we thank you all in advance for respecting our family’s privacy.  Sending lots of love to everyone, Chan&Jenna.”