Channing Tatum And Jessie J Separate After A Year Of Dating 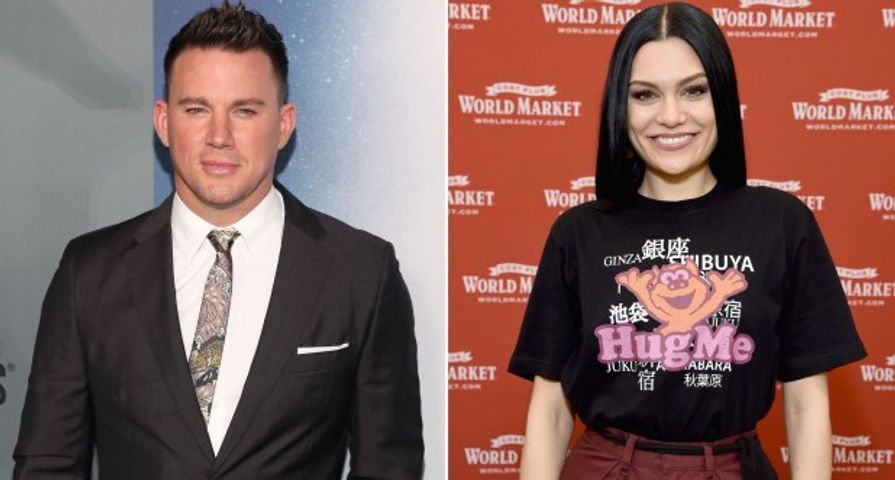 The couple ended their relationships just over a year after they were first romantically linked in October 2018. The last time the couple stepped out publicly together was in October, when the 31-year-old singer shared several shots of their adventurous outing.

“There wasn’t any drama. They just decided to part ways and are still good friends,” a source told PEOPLE about their split.

The actor and singer were first spotted together at a mini-golf date last year, where it was confirmed that the two were an item just shortly after Tatum separated from ex-wife Jenna Dewan. Tatum and Dewan share a 6-year-old daughter Everly.

Another insider reiterated that Tatum and Jessie’s split was friendly, but distance and different priorities came between them.

“Channing and Jessie have different priorities and focuses that don’t really align,” the source said. “They had a fun relationship, but it just didn’t work out. Channing needs to be in LA a lot so he can spend time with Everly. Jessie prefers England. They are still friendly though.”

After a few months of dating, the couple shared their romance publicly in March when a picture of the twosome walking hand-in-hand in London was released.

In September, the singer debuted her new song about her beau at an intimate show in Loss Angeles.

Jessie’s lyrics went: “Where you go I know I want to follow / Let’s make a promise on today / Take it slow, baby steps so we don’t know when what comes next / Let’s be still, just stay calm, so we’re not rushing what we are / Pressure on, just have fun / It’s not a race, no need to run / If it’s forever / Let’s just simply be in love.”

A source revealed that Tatum was in the audience when the singer sang the song.

Later last year, the then-couple shared sultry pictures of themselves in bed.

“Plottin and planning. Thinking I should start to create again,” Tatum captioned the post, alongside giving Jessie credit for the picture. She shared her own photo, and captioned hers: “A picture of me really being me in 2018.”

As the two became more comfortable sharing pictures of each other, the singer recently opened up to The Times about the first time they were spotted together.

“Chan and I got photographed before our relationship was even a thing and that created such pressure,” she told the outlet.

“We’ve needed time to get to know each other. We’ve just had our first holiday together, which was wonderful, but that’s all I’m saying…” she added, then went on to share that she was “very happy” and Tatum’s daughter is “absolutely lovely.”