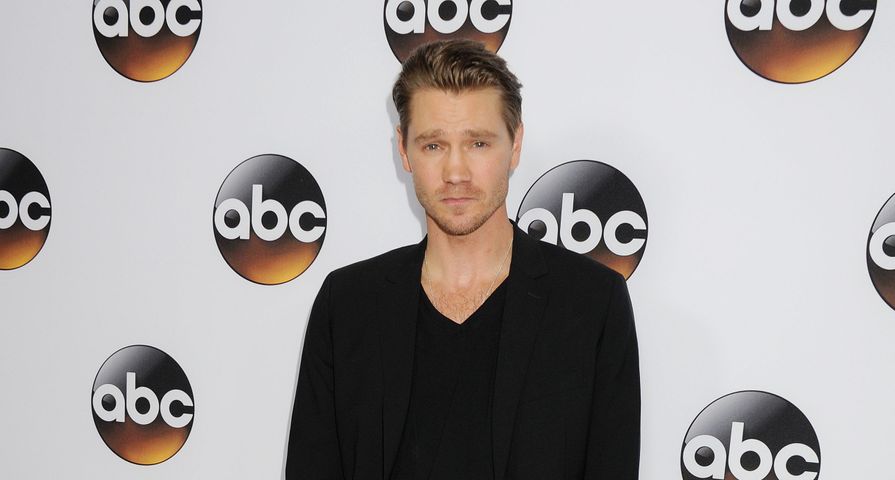 Talk about breaking news, out of nowhere actor Chad Michael Murray revealed that he’s not only married to his Chosen co-star Sarah Roemer, 29, but the two are actually expecting a child together!

On Tuesday January 20, the 33-year old One Tree Hill alum confirmed to E!News that he is now a married man and the lucky lady is indeed Roemer. Perhaps the shotgun wedding could be in part due to the fact that he also confirmed that Roemer is pregnant with their first child.

Murray and Roemer were first noted to be dating in early 2014 after they had joined the cast of the action-adventure series Chosen in its second season.

His relationship with Roemer comes after quite a history of both dating and marrying his co-stars. Prior to Roemer, Murray was with his Left Behind co-star Nicky Whelan for four months and before that was engaged for seven years to Kenzie Dalton who he met after she worked on the set of One Tree Hill as an extra.

Of course One Tree Hill fans will remember that Murray was married to his OTH co-star Sophia Bush for only five months after tying the knot in April 2005.

They had a very public break-up after rumors spread that Murray had allegedly cheated on Bush several times in their short relationship and although she was denied an annulment, she was finally awarded a divorce in December 2006.

Even after all this years Bush is still hurt by what happened as earlier this year when on Bravo’s Watch What Happens Live a fan asked the actress if she and Murry kept in touch.

“That’s such an interesting question,” she replied. “But my mother once said to me that if you don’t have anything nice to say, not to say anything at all.” Although she did go on to say that they, “had no business being in a relationship in the first place. To all the other costars who’ve worked it out, more power to you.”

Regardless of past drama hopefully Murray and Roemer are both very happy in their new marriage!