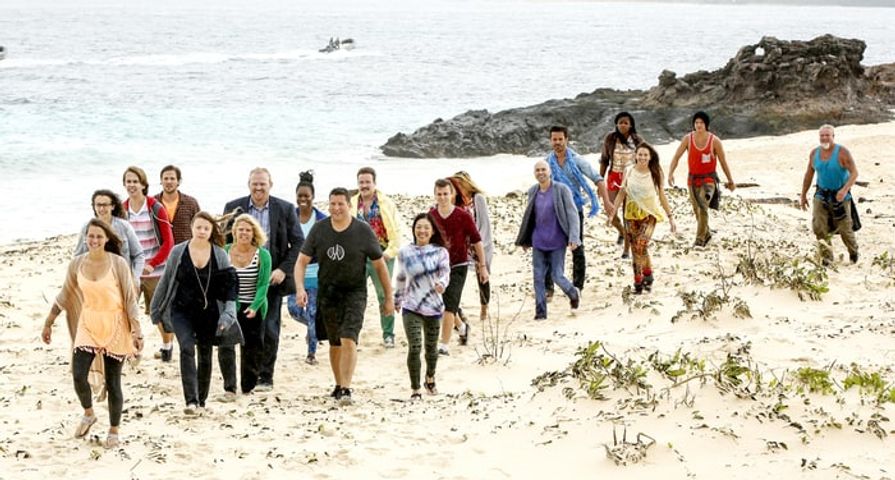 There are always winners and losers in Survivor, but this time it was Mother Nature getting the final say.

The cast of Survivor‘s upcoming season 33, Survivor: Millennials vs. Gen X, all had to be evacuated during filming this past spring when a cyclone hit their filming location in Fiji. In an interview with Entertainment Weekly, Survivor’s longtime host, Jeff Probst, talked about the scary moments for the cast and crew when dealing with Cyclone Zena that hit Fiji on April 6, which was the second day of filming, and for the first time in the show’s history forced an evacuation.

“Weather does play a part in the show, and you will see the part it plays, and it’s a first. And it was scary,” Probst stated. “For 32 seasons of Survivor, we’ve been very lucky to have escaped some severe storms,” he continued. “This time, the storm caught us. It was only day two, and in a matter of hours, a nice afternoon turned into a severe rainstorm that kept growing in intensity by the hour. We were monitoring the weather minute by minute back at base camp. When the national Fijian Weather service upgraded it to a cyclone, we had to evacuate both tribes from their beaches and get them to safety. We have never had to evacuate tribes in 32 seasons of Survivor.”