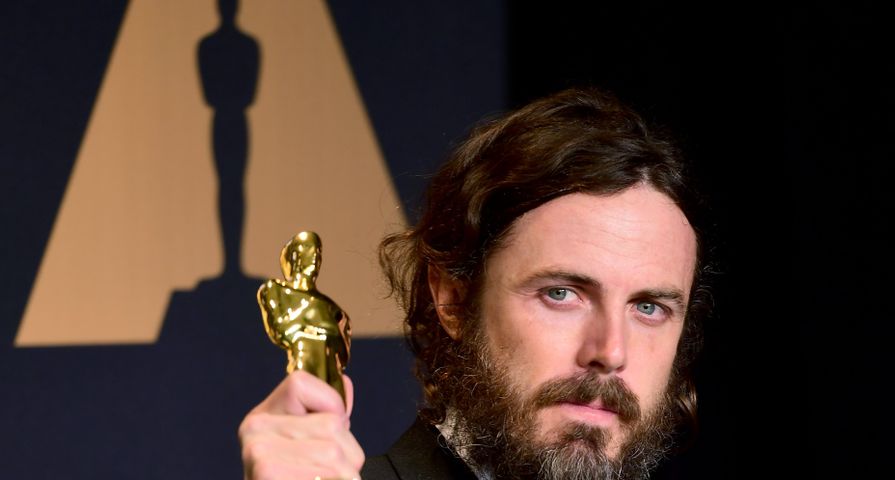 On Sunday, February 26, actor Casey Affleck was honored with the best award an actor can get in his profession, Best Lead Actor at the 89th Academy Awards.

Despite the huge moment in his career, many are not happy about the win due to the fact the actor was been plagued with sexual assault allegations by two women leading up to the 89th Academy Awards. Many took to social media to voice their displeasure of Hollywood honoring him and others are pointing out the fact that Brie Larson, who is an activist for sexual assault survivors, refused to applaud Affleck after being the one to announce the award.

The lawsuit against the 41-year-old brother of Ben Affleck stems from two women worked with him on the film I’m Still Here in 2010. Affleck has always denied the allegations and both multi-million dollar lawsuits were settled out of court for undisclosed amounts.

On Tuesday, February 28, Affleck spoke to the Boston Globe about the backlash he has received, stating, “I believe that any kind of mistreatment of anyone for any reason is unacceptable and abhorrent, and everyone deserves to be treated with respect in the workplace and anywhere else.” He also explained that his settlement included the fact that neither he or the women are allowed to explicitly comment on the situation outside of court, and that those who are attacking him online don’t know what happened. “There’s nothing I can do about it. Other than live my life the way I know I live it and to speak to what my own values are and how I try to live by them all the time.”

The Manchester by the Sea actor has always maintained that the women’s claims were only to extort money from him.