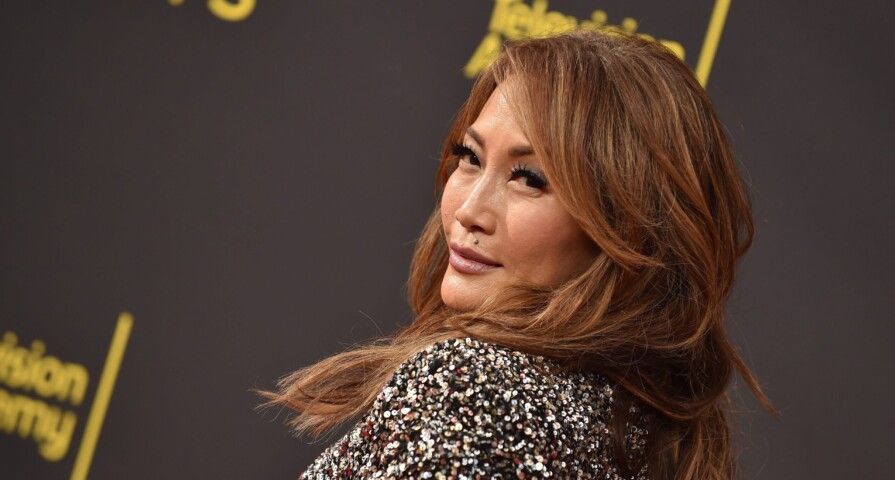 Dancing with the Stars won’t be following the same format once it shifts to Disney+!

Longtime judge Carrie Ann Inaba has opened up about what fans can expect once the long-running dance competition shifts to Disney+. While chatting with E! News, Inaba teased that the biggest change may be with the show’s voting structure.

“It’s a little bit different,” she shared. “I think the difference is maybe live voting across the country.”

DWTS has faced criticism in the past over its voting structure.  For season 30, which aired in fall 2021, voting was only open during the show’s Eastern and Central air times. This left viewers from the West Coast unable to vote for their favorite performances.

Aside from the voting structure, Inaba teased more changes. “Maybe there’s gonna be some things that will come along with the scripts that I think people are gonna love,” continued Inaba. “People don’t always like change, but I think they’ll adapt.”

Inaba also confirmed that she will return as a judge as the show transitions onto Disney+. “I will be definitely there next season at the judges’ table where I normally sit. I’m very excited about it,” she said. “I think it’s going to be a really good change. After 30 seasons, some shows don’t make it that far. The fact that we’re still evolving and trying new things, it says a lot about our brand.”