Carole Baskin, Chrishell Stause And More In Talks For Dancing With The Stars Season 29 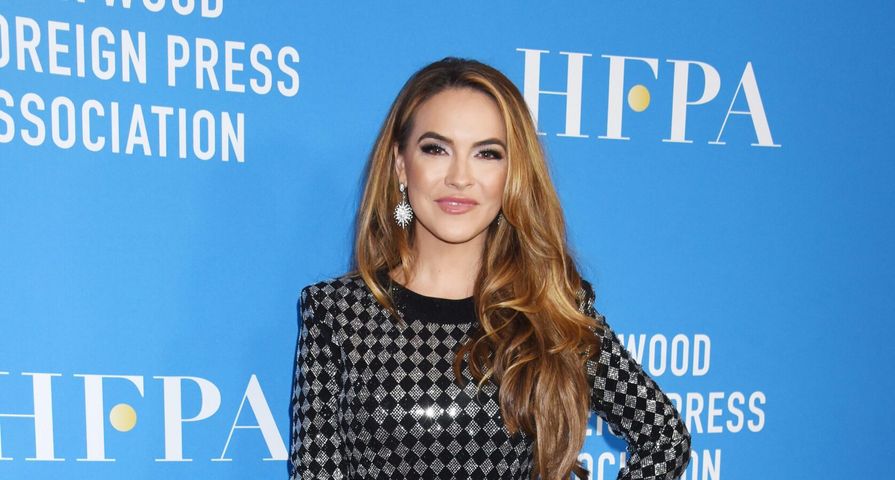 The Dancing with the Stars cast for season 29 is shaping up to be a pretty interesting crew!

Inside sources shared with E! News that Carole Baskin, Chrishell Stause, Anne Heche, and AJ McLean are all in talks to compete on the show this season and are close to being confirmed.  The full season 29 cast will be announced on Wednesday, Sept. 2 on Good Morning America, however, until then, ABC won’t be confirming or commenting on any potential cast reports.

The only cast member who has been confirmed so far is former Bachelorette Kaitlyn Bristowe who was asked to join the show by Chris Harrison while appearing on The Bachelor: The Greatest Seasons—Ever!.

Backstreet Boys singer AJ McLean is also rumored to be in talks with DWTS. He is following in the footsteps of his bandmate Nick Carter and fellow boy band stars Joey Fatone, Drew Lachey, and Nick Lachey who have all competed on the show in the past. McLean recently shared on Instagram that he is getting “prepared and ready for what’s to come in the next few weeks” though he couldn’t say exactly what that was.

Another star who is currently in talks to compete on the show is Carole Baskin who recently starred in Netflix’s Tiger King. She owns her own zoo and was accused by Joe Exotic of killing her ex-husband. Baskin also has a YouTube following.

Selling Sunset‘s Chrishell Stause is another star DWTS is reportedly in talks with. She recently made headlines during her very public divorce from This Is Us star, Justin Hartley.

51-year-old Anna Heche is another star in talks to join the season. She is known for her roles on Chicago P.D., The Brave, and Quantico.