Carol Burnett Set To Reprise Role In ‘Mad About You’ Reboot 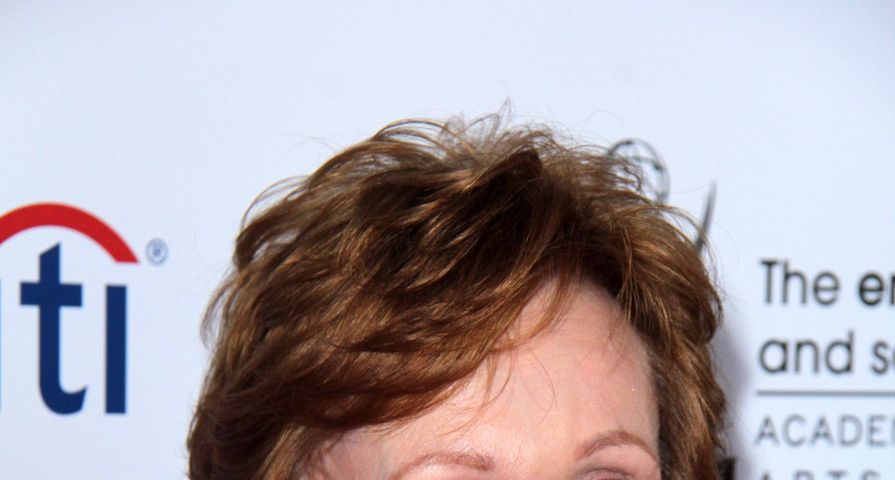 Legendary comedienne, Carol Burnett, will be reprising her role in the Mad About You‘s reboot alongside Helen Hunt and Paul Reiser.

Burnett made her first appearance on Mad About You, which aired from 1996-1999, on the episode “Jaime’s Parents.” The comedienne played as one of Jaime’s parents, Theresa Stemple. Burnett also reprised her role in nine other episodes during the sitcom’s run on television.

Other Mad About You alum will include Hunt and Paul Reiser (who will reprise their roles as Jaime and Paul Buchman), John Pankow (portraying Paul’s cousin Ira), and Richard Kind (Paul’s buddy Mark).

The Mad About You revival will return as a limited event reboot on Spectrum starting on November 20 and ending on December 18. “The Spectrum Original, produced by Sony Pictures Television with Comedy Dynamics, will center on what modern marriage looks like for Paul and Jamie Buchman in New York City after dropping their daughter (played by Abby Quinn) off at college,” according to Entertainment Weekly.

“There’s things we wanted the latitude to explore without committing to that [version of the narrative],” showrunner Peter Tolan said to Entertainment Weekly about the discussions on how to ignore the original series finale that jumped ahead to the future. “So I think there will be some true fans who will go, ‘What the hell just happened?’ But for everybody else, I think they’ll be perfectly fine with how it lays out.”

Mad About You centered around newlyweds Paul Bauchman and Jaime Buchman as they deal with everything from humorous daily life trials to major life dilemmas.