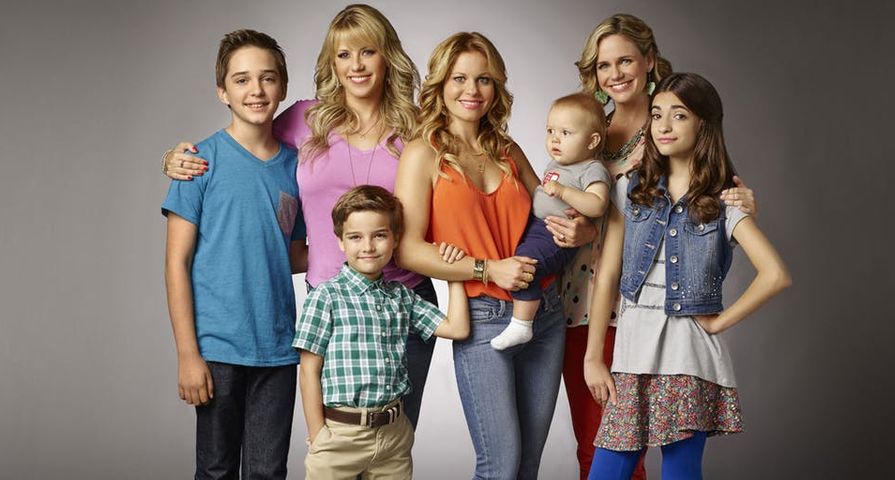 Candace Cameron Bure, Bob Saget, and other Fuller House castmates shared photos and videos to Instagram of their final table read for the show as the sitcom prepared to film its last scenes.

On November 6, Bure, Andrea Barber and Jodie Sweetin all couldn’t hold back their emotions as they recalled the show’s beginning and end while Juan Pablo Di Pace took a step back and took in the heavy moment.

In January, Netflix announced that the fifth season of Fuller House would be the show’s last.

“It’s just going to wrap up and tie up loose ends with all the different relationships and characters,” Bure told Us Weekly exclusively in July about what fans could expect from the series’ final season. “I think the audience will be really happy to feel some closure at the end of this season with where everyone is at.”

In addition, the star also said “some crazy stuff” will occur during the last season of the show’s revival, this included “a lot of funny silliness on the show, but also great heartfelt moments.”

Bure may have also hinted at that the series could continue on but in a different iteration. “I’m already prepared for the wrap, but I wish we weren’t wrapping. … I wish it were not our final season. I would do this show forever for the rest of my life,” she said. “Jodie, Andrea and I joke that we’ll be coming back for Fullest House! We’ll be the Golden Girls of Full House. You never know!”