Cameron Diaz Reveals Her Secrets For Staying Fit And Healthy 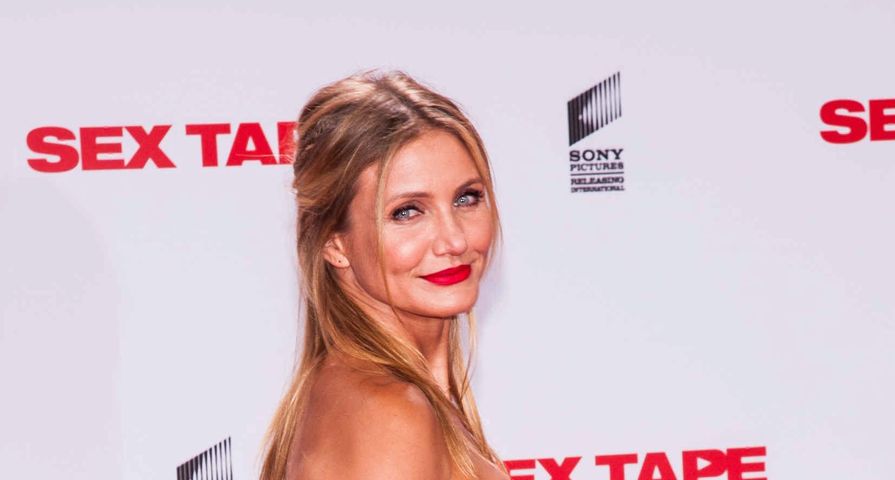 At 42 years old, Cameron Diaz remains unbelievably gorgeous and fit with a body many women strive for.

While many have heavily criticized her recent work such as Sex Tape and The Other Woman, there is no doubt she is still a leading actress in Hollywood and as a newlywed as well, it’s safe to say Diaz is in the prime of her life.

Diaz recently revealed some of her secrets to looking so amazing heading into her forties and made it seem fairly easy really, as she attributes it to the usual diet and excercise.

“You just have to do it. Once you commit and really put in the effort, your body goes, ‘Oh, it’s not OK to be without this.’ People say, ‘My body rejects excercise.’ No it doesn’t your mind rejects excercise,” she told Cosmopolitan U.K. for their “Love Your Body” issue.

Of course the newlywed to rocker Benji Madden has one particular excercise she gives a lot of credit to…sex. “It’s something healthy we need to be doing for many different reasons,” Diaz stated frankly.

It’s not the first time the stunning actress attributed a healthy sex life to overall good health stating back in 2010, “The fountain of youth [for me], let’s see…I guess it’s excercise, healthy diet, lots of water, lots of laughter, lots of sex- yes sex, we need that as human beings. It’s healthy, it’s natural, it’s what we’re here to do!”