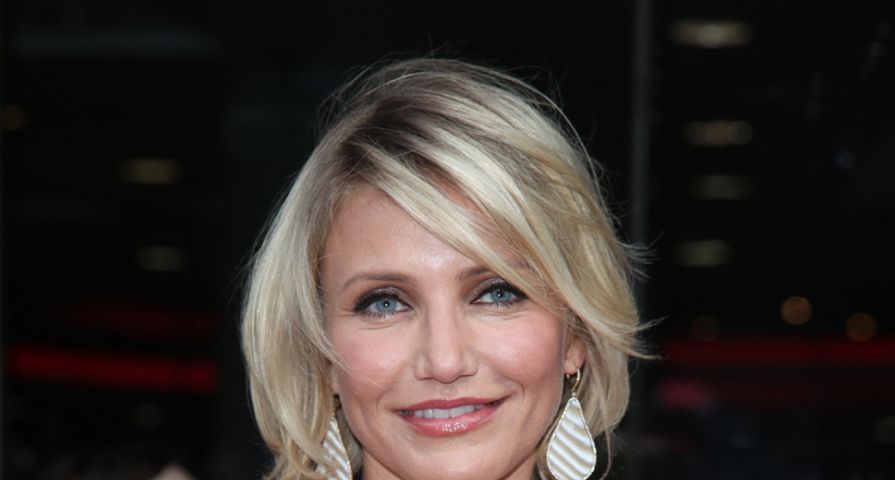 Cameron is 42; Benji is 35. They’ve been dating less than a year–in fact, they’ve been dating for just over six months–and they only became engaged during the holiday season, just before Christmas. Still, that was enough for this couple, who’ve respectfully put off marriage for many years and with many potential partners.

How’d they do it? They put their resources to work, set a date, invited about 100 family and close friends, snagged a stellar wedding planner and flipped the scheduling process on its head. They married inside their home, then moved the reception to the garden area, where they set up a huge tent.

During the set-up for the ceremony, assistants went around the neighborhood telling residents that Cameron was throwing a pre-Golden Globes party that would be happening on Monday night. Everyone ate up the story… hook, line and sinker. How do we know? There were no paparazzi present. So savvy.

Unlike Joseph Gordon Levitt and his new bride, Cameron and Benji allowed for the media to get the quick tip, and here we are today… one day later.

To see more on this whirlwind of a wedding,  check out the video below!