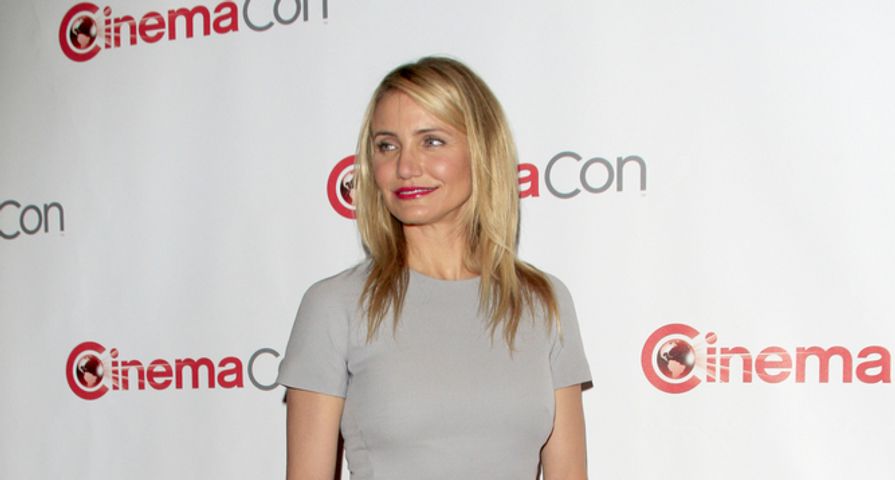 Sure none of us actually know Cameron Diaz, 42, but it is safe to say she is gorgeous, talented and probably just as funny off-screen as she is on, and that leaves many people baffled how someone like that can’t seem to hold onto love.

Diaz herself has often said she has no intention of marrying and is a self-proclaimed “commitment phobe” but that hasn’t stopped her from having high profile and lengthy relationships with the likes of Alex Rodriguez, Justin Timberlake and Jared Leto, just to name a few.

While those fizzled out, she is currently in a red-hot relationship with Good Charlotte guitarist Benji Madden and it is going so well, word is that her mother loves him and the couple has already sparked engagement rumors.

As the cover-girl for Cosmopolitan’s January 2015 issue the actress dodged any talk about Benji and/or an engagement but was willing to open up about past flings and what makes relationships work.

“You have to find someone in the same place as you are. Timing is everything. If you get into a relationship where you want something the guy doesn’t want, it’s never gonna work. You’re never going to get him to be in that place. No matter how old you are, finding the guy who’s in the same place as you are and wants to show up is the only way a relationship works, period.”

Although she has been in several failed relationships, Diaz doesn’t put all the onus on the men, “Here’s the thing: You make the same mistake over and over again until you learn your lesson. We girls sometimes do the thing where we pick the same person over and over again- they look and seem different, but deep down, they’re the same. And that’s on us.”

A new, exciting relationship isn’t the only thing happening for Diaz though, as she landed a starring role in the modern version of the musical Annie due out December 19.

“It was the most terrifying thing I’ve ever done on a movie. I cried a lot,” she confessed of her singing role.

Also Check Out: 10 Stars Who Married Their Rebounds