Calvin Harris’ New Song Isn’t About Taylor Swift After All 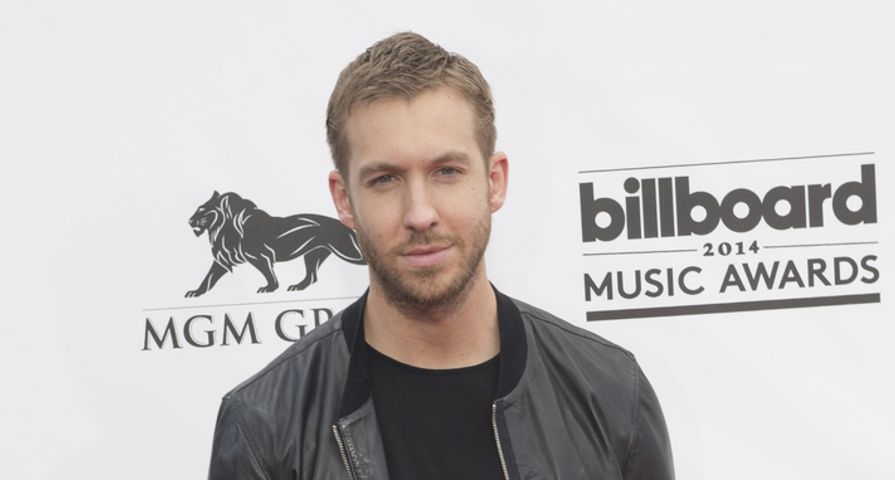 Looks like Calvin Harris’ new song, “Olé,” really isn’t about his ex Taylor Swift after all.

Earlier this week, several reports claimed that Harris’ new song was a response to Swift’s high-profile relationship with English actor Tom Hiddleston, 35. The Scottish DJ teamed up with singer John Newman to produce a reggae track about infidelity in a relationship.

“My heart speaks/ I ain’t seen you or been with you for weeks/ But I see online that you’ve begun to be/ A good girl and take trips with your boyfriend/ Being attentive, continue to pretend,” Newman sings on the new track. “But no, cause there’s no telling how far you can go/ You’ve hidden my name on your phone so you can/ Call me to tell me you’ve been going through hell/ Left him alone and you booked in a hotel.”

The song’s opening line caught the attention of several fans, who wondered if it was a reference to Swift’s new beau. “Lowkey, you won’t tell none of your friends about me,” the line states, which was thought to be an allusion to Hiddleston’s Marvel character, Loki.

Despite speculation, a source told E! News, “This song has nothing to do with Taylor. He likes this song a lot. People can interpret the song how they want to, but in the end it’s just an artist expression.”

In addition, Harris and Newman discussed the song before Hiddleston and Swift were an item. In April, Harris told Capital FM that the upcoming track was with John Newman but that “it’s much better than ‘Blame.'”

And in May, Newman discussed their collaboration with MTV. “[It’s] really exciting and I’m excited to keep on working with [Harris] and to start bringing new singles and that’s what I’m going to continue to do throughout the year.”

Swift began a highly publicized relationship with Hiddleston around mid-June, less than 2 weeks after she and Harris announced their split.