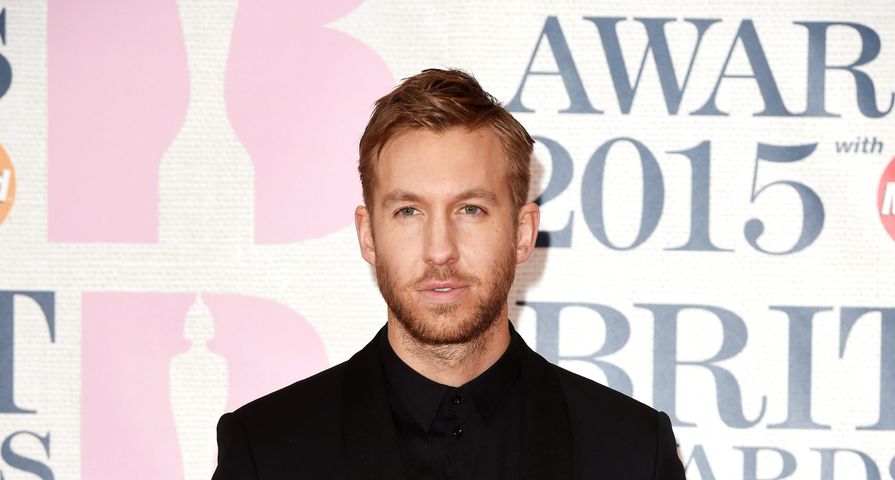 Everyone is keeping very tight-lipped about the possible budding romance between popstar Taylor Swift, 25, and seriously hot DJ Calvin Harris, 31, but Harris’ Instagram pictures are starting to be a little telling.

As everyone is well aware Swift has a thing for high-profile relationships and her cats, she is absolutely obsessed with her cats, which stands to reason that you have to be really close to the star to be allowed into her personal world and meet her cats, and Calvin Harris can check that off the list.

On Wednesday April 29, the sneaky star revealed that he is spending a lot of quality time with Swift when he posted an Instagram picture of her two beloved cats Meredith and Olivia who both look extremely curious of the man taking their photo.

The circumstances around the photo remain a mystery however as he simply captioned it “Moment.”

Instagram pictures from Swift and Harris both seem to show them hanging out with the same people that night including Ellie Goulding, Lorde and the ladies from Haim but neither show up in each other’s photos.

The pair have been rumored to be dating since late March when the pair were seen getting cozy and holding hands at a Kenny Chesney concert and although Swift didn’t hint at a new relationship, in a recent interview she stated she felt like she had been “shamed” into being single because of the attention put on several of her past relationships.