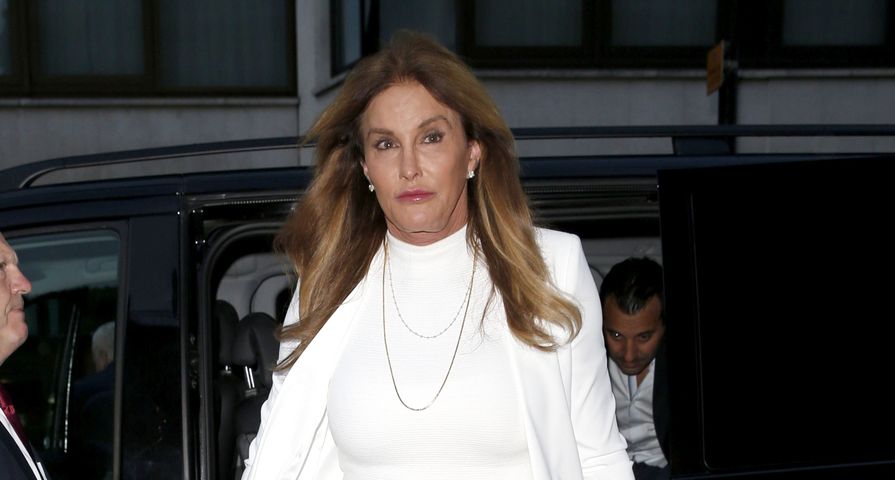 After last February’s fatal car accident involving Caitlyn Jenner – then Bruce Jenner – Jenner is now suing the paparazzi for their role in the accident.

In court documents filed by the 66-year-old, Jenner is accusing the photographers, which are referred to in the lawsuit as “the Stalker Defendants,” of “harassing [her] throughout the day up through the time of the accident.” At the time of the accident, Jenner crashed her Escalade into the back of Lexus which was then pushed into oncoming traffic and struck, killing the driver Kim Howe, and Jenner wants the paparazzi to be held responsible for their role in the tragic crash.

The reality star describes the “harassment” as the paparazzi driving too close to her vehicle in order to get pictures and driving in a reckless manner to get their photos. “As a direct consequence and result of this stalking, harassing and distracting conduct, [Jenner] was visually distracted, and the negligence and reckless conduct of the Stalker Defendants did contribute to the cause of an accident where seconds and split seconds mattered,” the documents state.

According to the lawsuit, Jenner is asking that the photographers be held “at least” partially responsible for any liability Jenner ensues and that they also take on the financial responsibility of any damages and legal proceedings that occurred due to the accident.