Tourists won’t be entering the palace gates this summer based on recent announcements!

The Royal Collection Trust announced that they will not open the State Rooms at Buckingham Palace to the public this summer as planned due to ongoing health concerns. Additionally, Frogmore House, where Meghan Markle and Prince Harry had their evening wedding reception, and Prince Charles and Camilla’s London residence, Clarence House, will not open in August. They also shared that any tickets already booked will be refunded.

During the announcement, the Royal Collection Trust referenced the “operational challenges of social distancing,” adding, “The safety and wellbeing of our visitors and staff are our priority.”

Buckingham Palace first opened its doors to the public 27 years ago. In 1992, a tragic fire occurred in Windsor Castle causing $62 million of damage and destroying 115 rooms in total. In an effort to raise money to fund the repairs, Queen Elizabeth opened the doors of Buckingham Palace to the public.

The plan was initially intended to be short term, however, within one week of tickets going on sale, they had sold three years’ worth of tickets. The high demand led Queen Elizabeth to allow the doors of Buckingham Palace to remain open for tourists indefinitely during a 10-week period in the summer months. 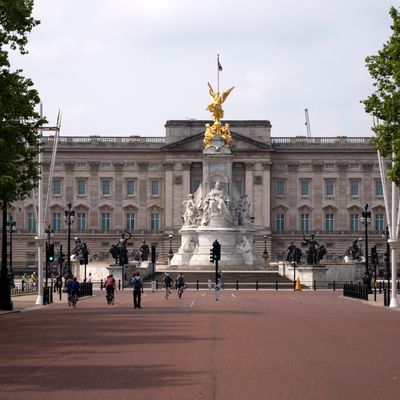