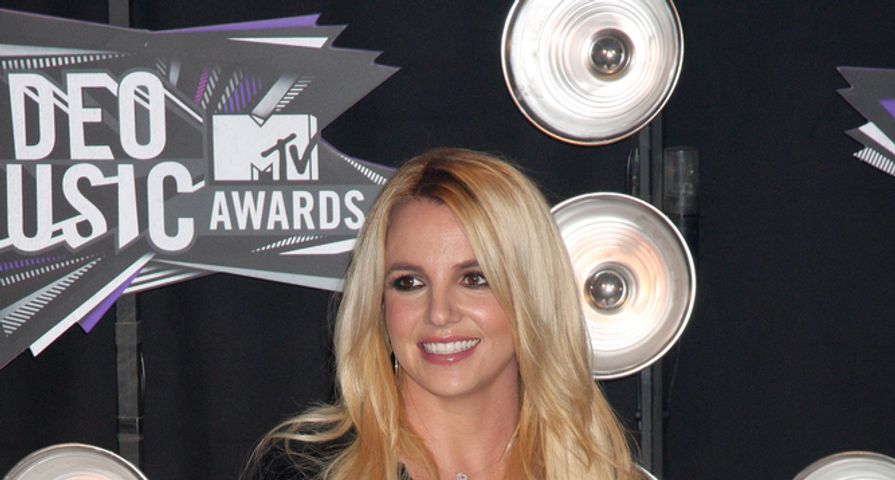 Britney Spears is back onstage, and this time you can bring your personal tour to her!

The 32 year old, Louisiana songstress has entered her residency at the Planet Hollywood Hotel & Casino in fabulous Las Vegas, NV. The show, “Piece of Me” is contracted through 2015, and presents Spears approximately 50 nights per year for that two year span.

Friday night opened with a bang, and an alleged bundle of nerves as Spears took to the stage to offer up some two dozen of her hits, including a few selections from her latest album.

Champagne was popping throughout the audience, and a few of Britney’s celebrity admirers were even spotted grooving to the heavy bass beats. Miley Cyrus was in the house, as well as Katy Perry: two gals who were undoubtedly influenced by Spears… or maybe just invited to pump up the status of opening night.

Spears should be thrilled with the reviews she’s receiving. She packed the 4,600 seat theater, and left some reviewers raving. Within all the opinions, a general consensus resonated: fans of the Britney Spears will enjoy being a part of the “Piece of Me” experience. Lavish costumes, sets, incredible dancers: it’s all part of the Vegas residency.

The route Vegas has gone in terms of recent residencies is quite savvy. It would seem the proprietors are tapping into the lure of contemporary legends before they’ve become washed-up with no other place to go. For Spears, it’s win-win, as she simply doesn’t have the swagger, or dance with the fervor she once did. Big money for an endured residency, over big money for a sleepless tour seems the wise decision as she pushes into her mid-30s. And of course, in an age where social media rules everything from entertainment to breaking world news, just having your face out there once a week for 100 weeks certainly doesn’t hurt for publicity.

The question we all want to ask: Can Britney sustain the two year deal without incident, or will she get bored?

Have a look at the video to enjoy a sneak peek of “Piece of Me.”