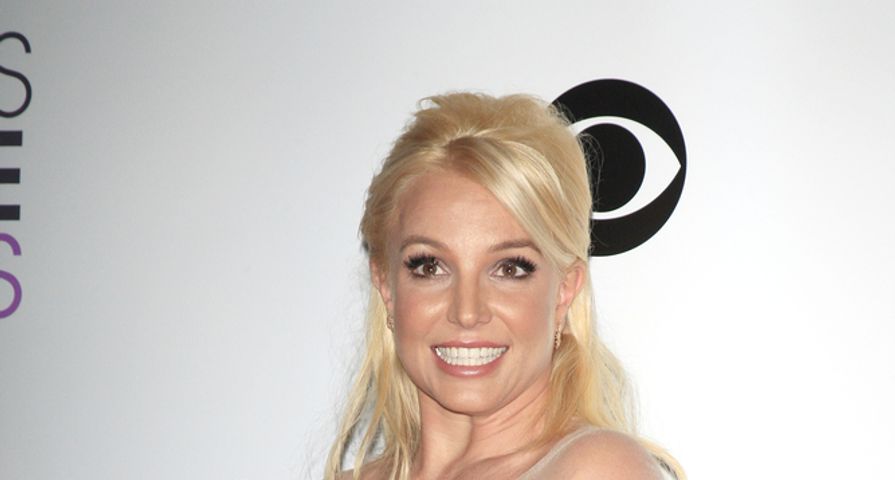 It’s been two years since Britney Spears released her eighth studio album, Britney Jean, and after making a huge comeback with her Las Vegas residency, fans are seriously hoping she will be making more music. The songstress recently opened up about her plans to Billboard magazine:

“I’m gonna do [a new album] slowly but surely,” she revealed. However; she went on to explain that the album is definitely not getting her full attention because she is so busy with her sold out Vegas shows and of course raising her two sons Preston, 9, and Jayden, 8.

“There’s a lot going on with my kids and schools and, you know, adding new sports and stuff like that. I’m gonna try to do my best to do an amazing album, but it’s not my full priority now. Kids can drive you crazy,” she joked of being a very busy mom.

Spears’ manager Larry Rudolph also commented on the album saying there will definitely be new music from the pop star on the way just not a full album yet. “Right now we’re just concentrating on putting out a few great singles as they come. We’re not really talking seriously about a new album yet. Albums just aren’t as important in the digital age as they used to be. Britney will get to one eventually, but not right now.”

One of her highly anticipated singles is with none other than rapper Iggy Azalea, “You’ll have to wait and see,” Spears teased of the single. “It’s really exciting, though. It’s very cool.”