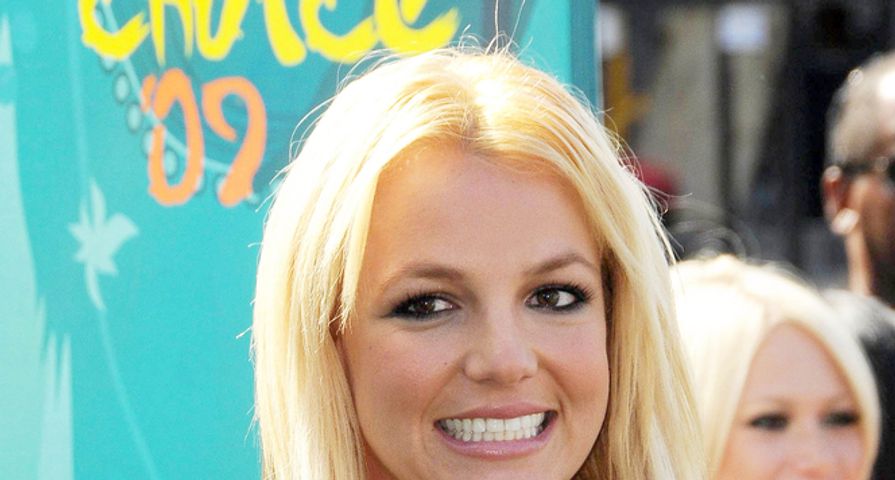 “Ahh the single life,” the 32 year-old singer tweeted. She also posted a video titled “Sh–ty Day,” in which she talked about the breakup and how she wasn’t going to let it bring her down.

One source said, “She’s okay,” but another disagreed saying, “”She is heartbroken.” That second source added, “She is in Vegas. But she will get through it. She’s a strong girl and he was never right for her.”

The breakup may have come about because of a cheating scandal. Allegedly, a video surfaced of David cheating on Britney with another woman — and TMZ claims that Britney’s father shelled out cash so that the video would never get posted online.

Britney and David dated for 18 months. Before that, she was engaged to Jason Trawick, but they never married. Britney has two sons, Jayden and Sean with ex-husband Kevin Federline. She was also briefly married to childhood friend Jason Alexander, but their marriage was annulled soon after they tied the knot in a quick Las Vegas ceremony.

Britney is busy performing as part of her mega-successful Las Vegas residency. She also keeps a home in Los Angeles.