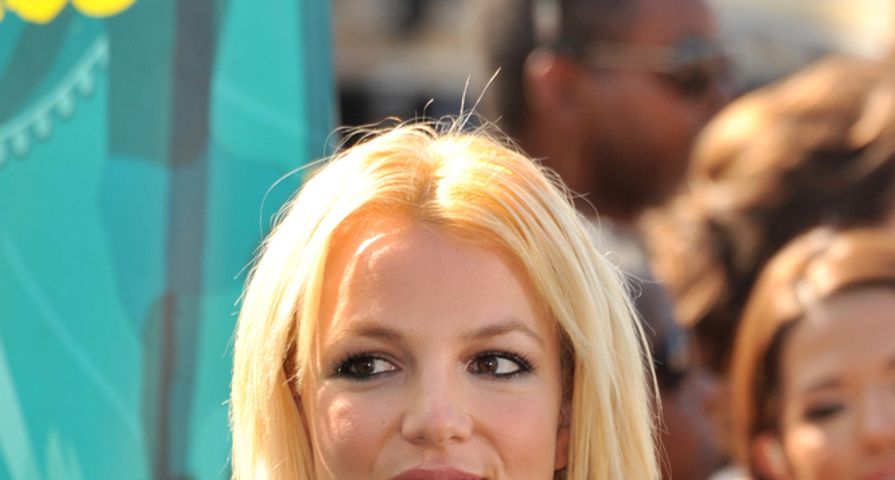 The show will go on… just not right now for pop singer Britney Spears who suffered a pretty bad fall during one of her concerts on Wednesday April 29.

During an energetic rendition of her hit single “(You Drive Me) Crazy” Spears came down on own of her high heels at the wrong angle causing her ankle to give out as the singer collapsed to the stage.

Spears of course soldiered on even though she was clearly hobbling and assured fans on Twitter after the show that she was okay, “Thank you for all the sweet wishes! Had a little scare on stage tonight with my ankle but I’m ok!”

Now it seems her injury is bad enough to force the 33-year old to cancel two of her upcoming shows for Friday and Saturday night which she also announced on Twitter. “Breaks my heart to share this news. After hurting my ankle last night my doctor has advised me not to perform this weekend #Heartbroken. Your kind words mean everything to me! I’m rescheduling this weekend’s show and will let y’all know when we have the new dates. xoxo.”

Spears probably needs a break from her insane schedule after signing a new two year deal for her residency at Planet Hollywood after the enormous success of her first stay, however, the shows will definitely not get cancelled considering she gets paid a whopping $310,000 per show for $15 million a year.

Also Check Out: The 8 Photos Britney Spears Doesn’t Want You To See