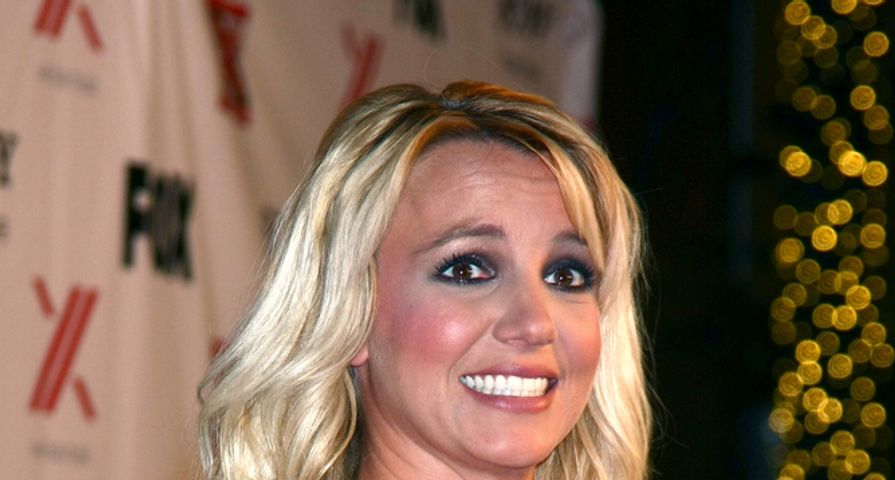 Oops! She did it again! When you’re performing almost every out to sold out crowds in Las Vegas, not everything can go smoothly all the time and unfortunately pop star Britney Spears learned that the painful way during her show on Wednesday April 29.

Spears was in the middle of belting out a performance of her 1999 hit single “(You Drive Me) Crazy” when her choreography was just a bit too much and her ankle gave out.

The moment sure looks painful as her ankle twists and Spears collapses on to the stage and although she is obviously injured Spears just kept on singing from the ground and even worked in some choreography before being helped up by two dancers.

Even after she was up it was clear she was in pain but that didn’t stop her either, Spears hobbled along with the others and finished the song, apologizing to the crowd after, saying “Alrighty then. Sorry about that.”

No word on how the rest of her show went as she could no longer move along to the choreography but she certainly didn’t just give up and afterwards reassured fans that she was okay on Twitter, writing, “Thank you for all of the sweet wishes! Had a little scare on stage tonight with my ankle but I’m ok!”

Say what you will about Brit but she is a professional to the very end, which has resulted in her show at Planet Hollywood being a major success. She does have some diva competition however now that Mariah Carey is officially in town for her own residency at Caesar’s Palace which kicks off on May 6.