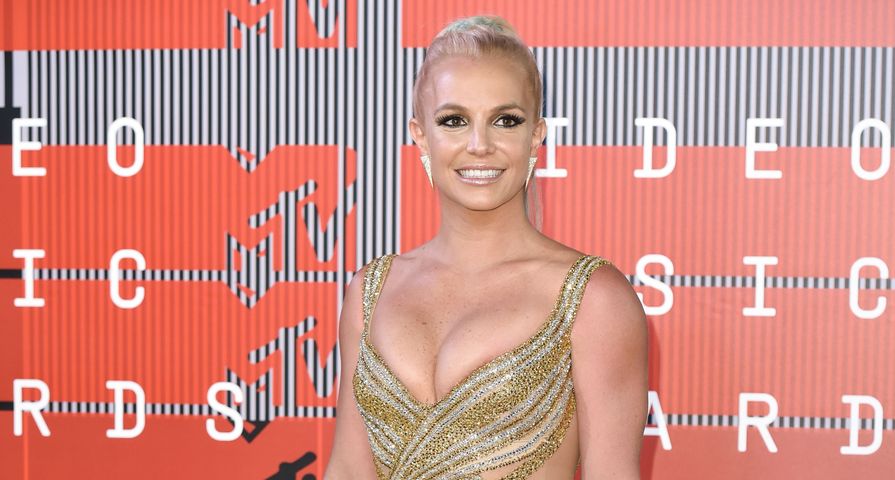 She’s having way too much fun to leave!

Britney Spears staged one of the best pop star career comebacks in recent memory following the huge success of her early albums and then her breakdown year of 2007 and she has Vegas to thank for a lot of her successful comeback.

The 33 year old’s residency began at Planet Hollywood on December 27, 2013 and she was offered a new deal at the end of July and, although she took awhile to make her decision, she couldn’t be happier to stay. “I’m not ready to leave Vegas yet! I just really love this show and this city. I’m so proud of this show, and my band, my dancers and my crew have all become such a family to me. When it came down to me really having to make this decision, I just couldn’t imagine ending my residency at the end of this year,” she told E! Online.

She also made it clear that she’s not doing the exact same show all over again: “I definitely have some major changes planned. I’m getting together with my team this week to go over the set list, design some new costumes and dream up new props. There are a few songs that are fan favorites that I really want to add to the show. It’s very exciting! If you haven’t seen the current show yet, you should come out before the end of the year.”