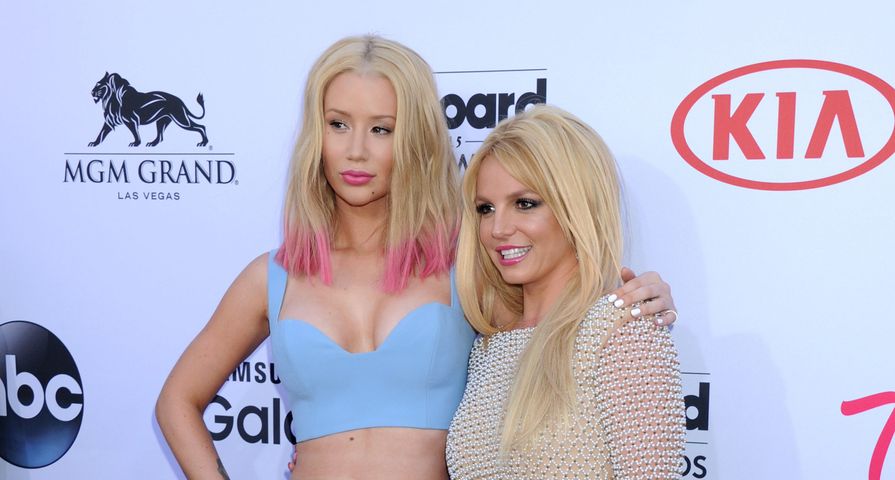 No matter what Iggy Azalea does or says these days, it seems she can do nothing right in the eyes of media or fans. Perhaps her best tactic would be “quitting” social media again so that her words can no longer be misconstrued.

After having a huge year in 2014, with hits like “Black Widow,” the 25-year-old’s career is quickly falling in 2015. She is currently under attack for reportedly slamming Britney Spears over their failed hit “Pretty Girls.”

After a twitter user commented on the “flopped” song, Azalea replied with, “its difficult to send a song up the charts without additional performances etc. unfortunately im just featured…would have enjoyed performing it alot, i think it got off to a powerful start. but you need content to compete in 2015.”

Immediately many assumed she was directly dissing Spears because she was the main artist on the song, but Azalea claimed she wasn’t saying anything against Spears at all, just commenting on things that could have been done differently. “[M]y comment is factual, it applies to any song. I don’t have to such the womans a–hole 24/7 to be her friend, do i? bye girls,” she tweeted.

She continued tweeting about her and Spears being friends and that she loves and respects her; however, in a single small tweet it definitely looks like Spears was responding with some shade of her own. “Can’t wait to get back to Vegas. So thankful I have shows for the rest of the year to look forward to…#YouWantAPieceOfMe,” she wrote.

For obvious reasons, many assumed the aggressive hashtag and the comment about looking forward to shows was a dig at Azalea’s canceled tour. Regardless, this may be the oddest social media “non-feud” we’ve seen in awhile.