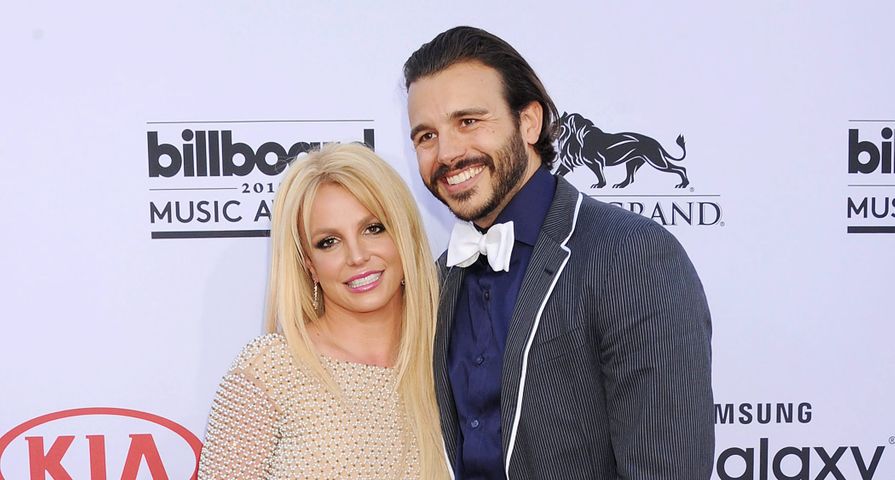 Britney Spears may have had one of the best career comebacks that we have seen out of a celebrity in recent years; however, it seems that the pop princess can’t seem to find the same kind of luck in her love life.

Back in October, Spears began dating TV producer Charlie Ebersol. Although they kept it low key at first, things seemed to heat up fast, as both weren’t shy about gushing about one another and sharing adorable pictures via social media.

Unfortunately, many sources have confirmed that the pair have now split after eight months together and Spears has deleted all photos of Ebersol from her Instagram account.

The pair was last seen together at the 2015 Billboard Music Awards in mid-May and apparently things fizzled not long after with a source telling Us Weekly, “I just felt like he was in it for the wrong reasons.”

Spears, 33, doesn’t seem to be taking the break up too hard though. She shared an Instagram post on Sunday June, 21 in which she was wearing  a bikini top and white shorts and was standing with a hot Louisiana man with the caption, “So nice to be home! Nothing like Louisiana boys.”

According to TMZ, Spears planned the cute shot on purpose. Although she isn’t dating the man who has been identified as Harris, she was adamant to take the picture with her camera so that she could share it after he asked for a picture with her.

So nice to be home! Nothing like Louisiana boys