Home » Trending News » BREAKING: Young And The Restless Will Return With New Episodes on August 10

BREAKING: Young And The Restless Will Return With New Episodes on August 10 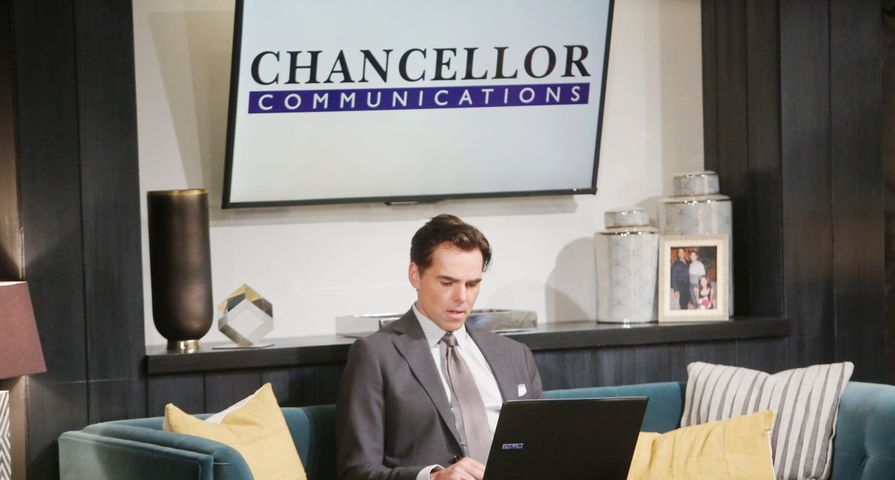 Good news The Young and the Restless fans! CBS announced that the soap will be returning with new episodes on August 10!

Production on Y&R was halted on March 17 and the show ran its last original episode on April 23. For the past couple of months, fans have been treated to theme weeks.

In the new episodes, Victor and Nikki’s family will be threatened by a secret, as Billy and Lily navigate their new partnership with a shocking scandal brewing. Also, Phyllis and Abby’s rivalry will heat up, and Sharon’s family will rally around her during her battle with cancer.

Want to know exactly what’s in store during the week of August 10th? Check out these spoilers:

Monday, Aug. 10: Lily and Billy interview Genoa City residents as they celebrate the anniversary of Katherine’s dedication at Chancellor Park, sparking guests’ memories of the recent past.

Tuesday, Aug. 11: Sharon struggles with her new normal following her surgery, Billy and Lily disagree on a potential hire for Chancellor Communications, and Phyllis has a bone to pick with Abby. (This episode was filmed before the pandemic shut down production.)

Wednesday, Aug. 12: Victor and Chelsea put their differences aside to help Adam, Summer reveals her true feelings about Nick and Phyllis’ reunion, and Amanda puts the brakes on her budding romance with Nate.

Friday, Aug. 14: Devon bonds with Amanda, Nikki’s attempt to keep the peace in the Newman family backfires, and Jack and Ashley are reminded of their family’s checkered past.