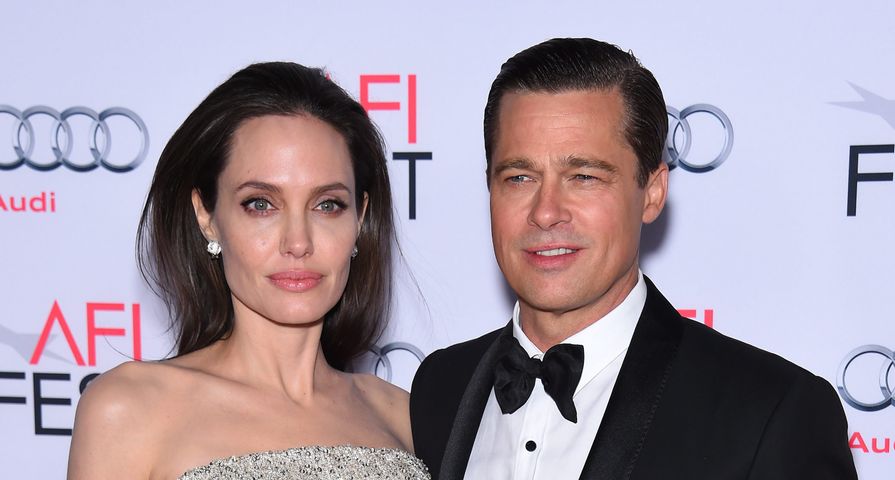 Hollywood’s longtime power couple has come to an end!

According to reports from TMZ, Angelina Jolie has filed for divorce from Brad Pitt on Monday, September 19.

The outlet’s sources have reported that she is “extremely upset” with Brad’s parenting methods, and the divorce has absolutely nothing to do with a “third person” or cheating.

Interestingly enough sources are also saying that the 41-year-old is “fed up” with Pitt’s “consumption of weed and possibly alcohol” and he also has an “anger problem” that she thinks has become dangerous for their children. Along those same lines, Jolie’s manager Geyer Kosinski stated, “Angelina will always do what’s in the best interest to protect her children.” Meanwhile her attorney, Robert Offer, also confirmed the divorce and said she made the decision “for the health of the family.”

Jolie is being represented by powerful Hollywood divorce lawyer Laura Wasser and is not asking for spousal support, and she has listed the date of separation as September 15, 2016. The pair were married in August 2014 after being together for 10 years since 2004 when they met on the set of Mr. and Mrs. Smith.

We will update as the story unfolds.