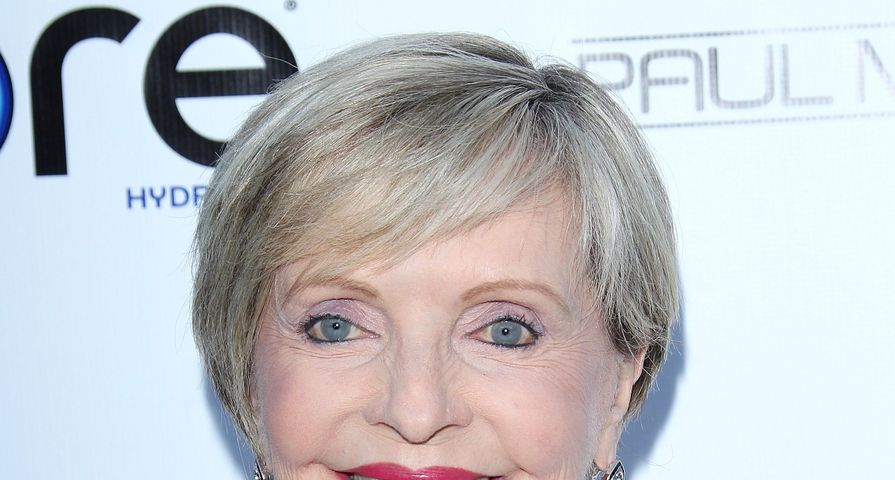 Florence Henderson, who was widely known for her role as The Brady Bunch matriarch Carol Brady, has died at the age 82.

The actress died of heart failure on Thursday night, but passed away peacefully surrounded by her closest friends and family, according to a statement released by her manager, Kayla Pressman. At the time of her death, she was the host of The Florence Henderson Show and a cooking show called, Who’s Cooking With Florence Henderson, both featured on Retirement Living TV.

Born in Dale, Indiana in 1934 to her parents Joseph Henderson, a farmer, and his wife, Elizabeth Henderson, Florence was the youngest of 10 children. She attended the Academy of Dramatic Arts in New York and began her career in show business as a singer and actress making her Broadway debut at the young age of 18 in the 1952 musical “Wish You Were Here.” Her big break came in 1969 when she landed a role on The Brady Bunch series.

As one of the main characters on the show, Henderson appeared in every single episode throughout all five seasons. She even continued on with her character in later spinoffs like The Brady Bunch Variety Hour, The Brady Girls Get Married, The Brady Brides, The Bradys and The Brady Bunch Movie. Her other notable roles included projects like The Love Boat; Murder, She Wrote; season 11 of Dancing with the Stars; and in 1996 she received a star on the Hollywood Walk of Fame.

She is survived by her four children, who she shared with her ex-husband, Dr. John Kappas.