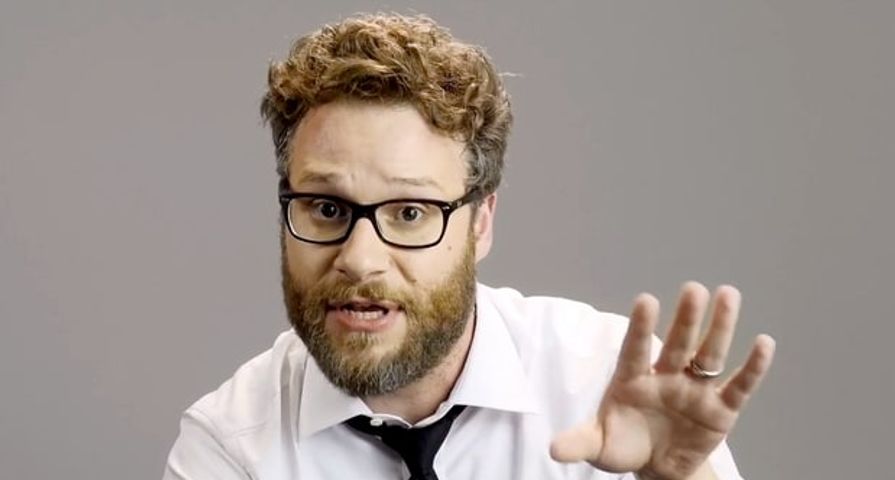 The Cast Of Clueless: How Much Are They Worth Now?

Alicia Silverstone is lucky they didn’t ask guys like Bradley Cooper, Seth Rogen and Jake Gyllenhaal to audition for the role of Cher in 1995’s Clueless because she would have had some stiff compeition.

W magazine released a new “casting call” video on Tuesday Jan. 19 where they asked some of Hollywood’s biggest stars to read some of Cher’s lines from the classic ’90s film. The part chosen was of course the iconic scene in the film where Cher compares the Haitian immigration crisis to her father’s garden party, famously mispronouncing the word ‘Haitian.’

Rogen of course was an epic Cher, except for his correct pronounciation of Haitians, and Gyllenhaal started his with, “I’d like to preface this by saying that what was unfortunate about reading through this for the first time, and I would just like to say that I just got this, is that I realized that I talk like this, which is a bummer.”

The video is the newest in a series from the publication which features the biggest stars of the year reading iconic scenes from popular movies, directed by Lynn Hirschberg.