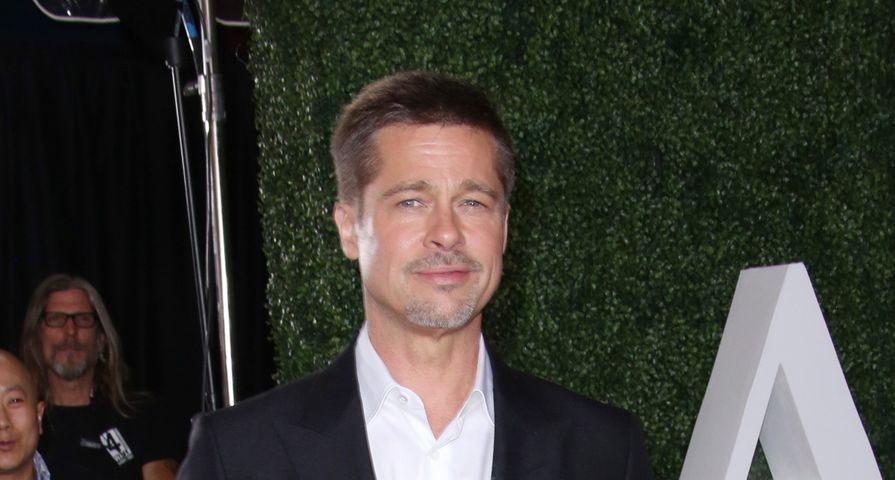 Brad Pitt has remained relatively silent since his divorce from Angelina Jolie shocked the entertainment industry back in September.

After the divorce Pitt opted to stay out of the spotlight by missing the premiere of the documentary Voyage of Time which he narrated and released a statement, saying in part, “I’m currently focused on my family situation and don’t want to distract attention away from this extraordinary film, which I encourage everyone to see.”

Now, it is back to work for the 52-year-old actor as he made his first red carpet appearance since the divorce news in an even honoring his upcoming film Allied. He even stayed for a fan Q&A afterwards, and said a few words about filming, and even told the fans, “It’s really sweet, everyone has been really kind out here. It’s really nice to have all the support.”

As far as the split from Jolie goes, the two stars are still trying to work out an agreed custody agreement for their six children, and after an investigation, the Los Angeles County Department of Children and Family Services found that Pitt did not commit any child abuse during an incident aboard a flight with his family in mid September.

A spokesperson for Jolie stated: “The job of the DCFS is to make sure the children are in a safe and secure situation. As we said earlier this week, childcare professionals encouraged a legal agreement accepted and signed by both sides that was in the best interest of the children. Angelina said from the beginning that she felt she had to take action for the health of the family and is relieved that after their 8-week involvement, the DCFS is now satisfied the safeguards are put in place that will allow the children to heal.”