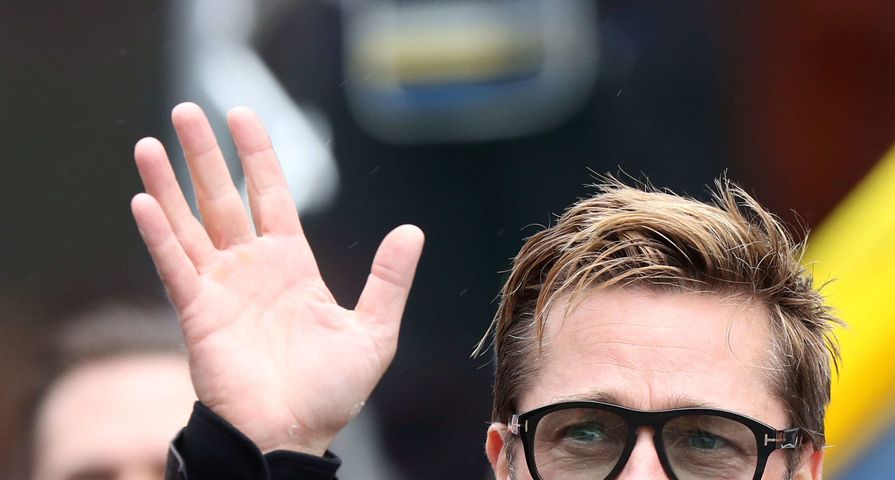 With everything in his personal life now in turmoil, Brad Pitt has had to make some decisions when it comes to his career. The 52-year-old actor narrated the documentary Voyage of Time, but in light of his divorce from Angelina Jolie which was announced last week, Pitt won’t be attending the screening of the film.

In a statement, Pitt said, “Terrence [Malik]’s Voyage of Time is an incredibly beautiful and unique experiential IMAX film for children and families chronicling the birth of time. I’m very grateful to be part of such a fascinating and educational project, but I’m currently focused on my family situation and don’t want to distract attention away from this extraordinary film, which I encourage everyone to see.”

Pitt made the decision knowing that his divorce and accusations of child abuse would surely overshadow anything about the documentary if he were to attend. According to sources, Pitt has not been allowed to see the kids since the incident on the plane, and he is fighting not only for his right to see them but will also be fighting for joint physical custody. “He really wants to see the kids and work out an arrangement that is best for them. He wants to work things out privately and amicably,” a source added.