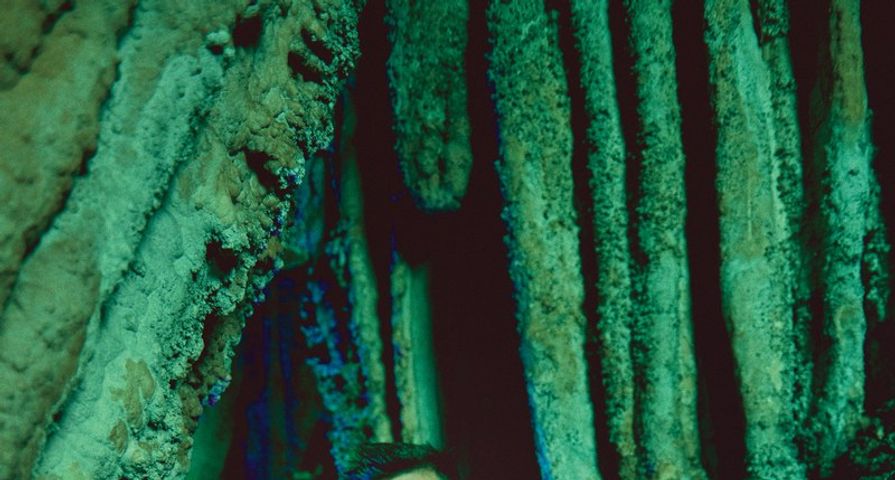 Things You Might Not Know About Angelina Jolie
Source: GQ Style/Ryan McGinley

Eight months after Angelina Jolie shocked everyone with her abrupt filing of divorce from Brad Pitt, the actor has given his first candid interview about the split and his life now.

For GQ Style, the 53-year-old opened up about the split which included Jolie’s claims of Pitt’s alleged out of control drinking and anger issues. “You know, I just started therapy,” Pitt said in the interview. “I love it. I love it. I went through two therapists to get the right one.”

After Jolie’s filings, more shocking reports came out claiming that while the Pitt-Jolie family was aboard their private plane from Paris to L.A. there was an alleged altercation between Pitt and his eldest son, Maddox. The claims resulted in the involvement of Child Protective Services and the entire family underwent therapy.

“I was really on my back and chained to a system when Child Services called,” Pitt said, publicly addressing the legal matter for the first time. “After that, we’ve been able to work together to sort this out. We’re both doing our best. I heard one lawyer say, ‘No one wins in court — it’s just a matter of who gets hurt worse.’ And it seems to be true. You spend a year just focused on building a case to prove your point and why you’re right and why they’re wrong, and it’s just an investment in vitriolic hatred. I just refuse. And fortunately my partner in this agrees. It’s just very, very jarring for the kids, to suddenly have their family ripped apart.”

Pitt added that despite initial attacks on each other, he and Jolie eventually agreed to handle the split with “great care and delicacy” for their children. “There’s a lot to tell them because there’s understanding the future, there’s understanding the immediate moment and why we’re at this point, and then it brings up a lot of issues from the past that we haven’t talked about. So, our focus is that everyone comes out stronger and better people—there is no other outcome.”

Since it was “too sad” for the A-lister to live in his Hollywood Hills home alone, he has been living with friends, and says he is now “squatting” at his friend Thomas Houseago’s place and has focused his energy on learning sculpting. “You know, I surprise myself. But it’s a very, very lonely occupation.”

In the revealing interview, he also admitted that at first he didn’t want to divorce Angelina, but has slowly come to terms with what has happened and how his life is now, and also admitted he is working hard to stop using substances to help him face and not mask the problems in his life. “I can’t remember a day since I got out of college when I wasn’t boozing or had a spliff, or something. Something. And you realize that a lot of it is, um—cigarettes, you know, pacifiers. And I’m running from feelings. I’m really, really happy to be done with all of that. I mean I stopped everything except boozing when I started my family. But even this last year, you know—things I wasn’t dealing with. I was boozing too much. It’s just become a problem,” Brad admitted. “And I’m really happy it’s been half a year now, which is bittersweet, but I’ve got my feelings in my fingertips again. I think that’s part of the human challenge: You either deny them all of your life or you answer them and evolve.”

He went on to open up further about just how bad his drinking had become, “I mean, we have a winery. I enjoy wine very, very much, but I just ran it to the ground. I had to step away for a minute. And truthfully I could drink a Russian under the table with his own vodka. I was a professional. I was good,” said the actor, who ultimately decided that he didn’t “want to live that way anymore.”

For now the actor says his number one priority is protecting his family and not worrying what the public thinks or says about him. “I know the people who love me know me. And that’s enough for me.”