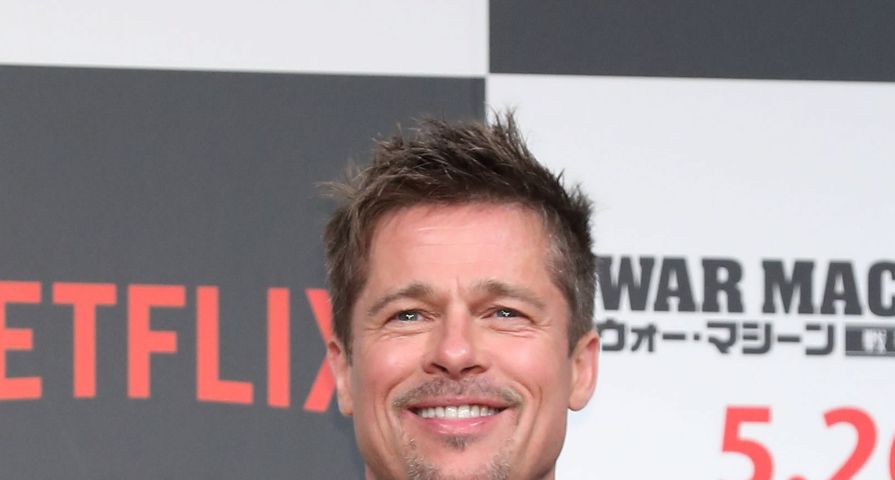 Frank Ocean was in the middle of his set when he announced to the crowd that he was going to cover his all-time favorite song, Stevie Wonder’s version of “Close To You.” Pitt suddenly appeared on a big screen holding a cell phone to his ear while Ocean sang.

Ocean never acknowledged the actor, who was sitting on the side of the stage, but Pitt recently raved about Ocean’s latest album in an interview, which is likely the result of the appearance. Pitt commented to GQ that Ocean’s latest album Blonde helped him through a difficult time. “I’ve been listening to a lot of Frank Ocean,” 53-year old Pitt revealed in May during his first interview since splitting with Angelina Jolie. “I find this young man so special. Talk about getting to the raw truth. He’s painfully honest. He’s very, very special.”

Twitter quickly grabbed hold of the relationship and raved over the new celebrity bromance. “More invested in the brad pitt frank ocean friendship than anything I’ve got going on rn,” one fan tweeted. “Just saw #frankocean and #bradPitt in one sitting, less than 10 feet from me. I can die happy now. #MicDrop,” another wrote.

Watch the performance below: