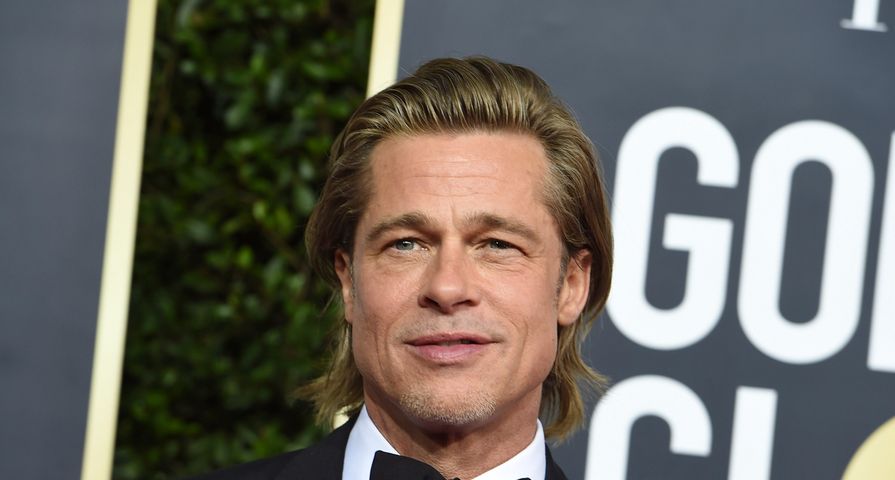 Brad Pitt mentioned his “partner-in-crime,” Once Upon a Time in Hollywood costar Leonardo DiCaprio during the 2020 Golden Globes.

“I have to start by thanking the man himself, Mr. Quentin Tarantino,” Pitt said of the film’s writer and director while accepting the award for Best Supporting Actor in a Motion Picture. “The man, the myth, the legend, for this experience, for the film, one I’ll never forget. Thank you, my brother, I really appreciate it.”

The actor then referred to DiCaprio, “I also have to thank my partner in crime, LDC. Before The Revenant, I used to watch year after year his costars accept awards and get up and thank him profusely and I know why. He’s an all-star, he’s a gent. I wouldn’t be here without you, man. I thank you, still. I would have shared the raft.”

Pitt’s Titanic joke had the audience audibly laughing as he referenced DiCaprio’s iconic final scene with Kate Winslet’s Rose, who left DiCaprio’s Jack to pass away by freezing as there was no room on the wooden float as the boat was sinking away.

DiCaprio was also nominated for his role in Once Upon a Time in Hollywood, but he lost to Rocketman‘s Taron Egerton.

Another surprising aspect of Pitt’s speech was his ex-wife Jennifer Aniston was spotted giving a standing ovation after his name was announced.

Despite 15 years since their separation and five years of marriage, Pitt admitted that he wasn’t concerned about the potential run-in with Aniston would be awkward.

“I’ll run into Jen, she’s a good friend,” the actor told Entertainment Tonight on the Golden Globes red carpet. “The second most important reunion of her year? I understand! That was a play on Friends. They were saying that.”