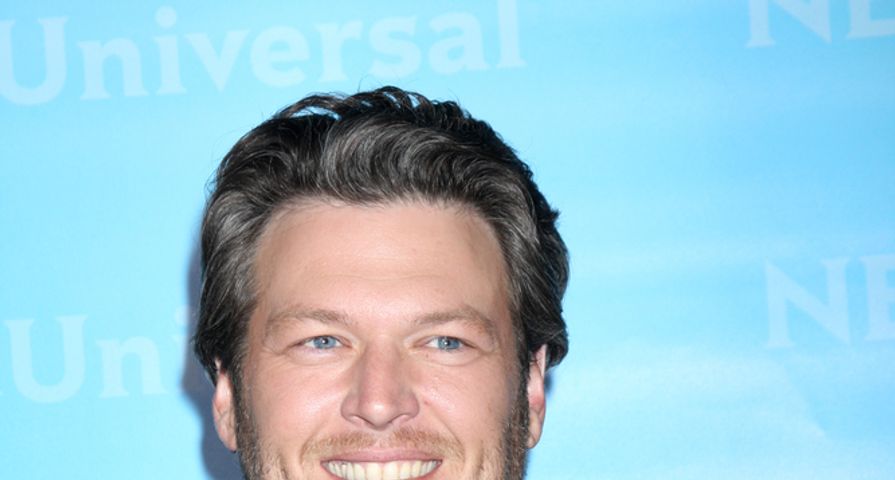 Way back in October TV and movie steaming mogul Netflix announced that they had teamed up with comedian Adam Sandler for a deal that included four Adam Sandler starred and produced films.

Since the deal was strictly between the actor, Neflix and his production company Happy Madison there would be no studio involvement and the films would not run in theatres.

While a movie not having a box office opening would seemingly be concerning for those involved it seems Sandler has pulled together one heck of a cast for his first film of the four, Ridiculous 6. Those who have been announced already may seem like the oddest casting ever, but also seems like entertainment is guaranteed.

As well as Sandler, The Wrap reported that the film will also feature country star Blake Shelton in his first acting role along with the likes of Taylor Lautner, Nick Nolte, Steve Buscemi, Rob Schneider, Dan Akroyd, Terry Crews, Jon Lovitz and believe it or not even Vanilla Ice.

The film is apparently going to be a comedic version of other ensemble westerns with Sandler playing, “a man who grew up as an orphan among an Indian tribe.” As for Shelton, he is set to portray Old West legend Wyatt Earp and Vanilla Ice also has a real character role as Mark Twain.

Netflix has not commented on these apparent casting confirmations but did say that Ridiculous 6 is the first film Sandler is producing for them. Production is set to begin in February.