Blake Shelton And Gwen Stefani Drop “Nobody But You” Music Video 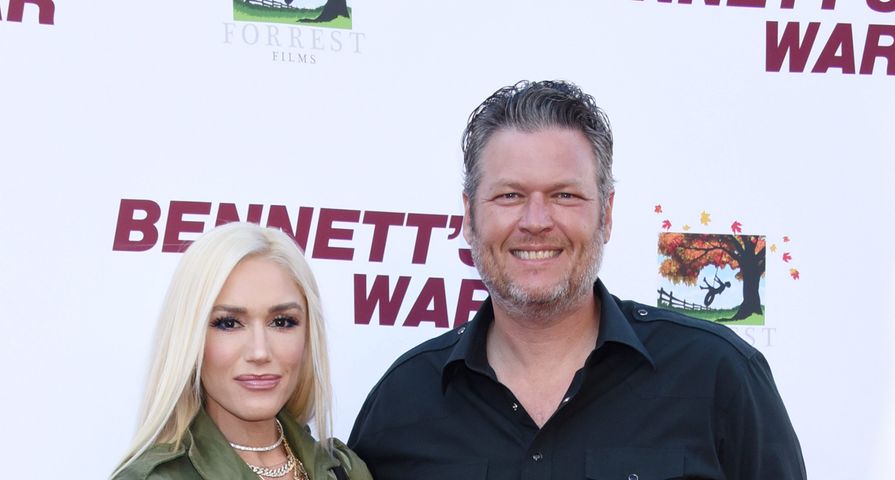 On Tuesday, January 21, Blake Shelton and Gwen Stefani released their official music video for their duet song “Nobody But You.”

The music video highlighted several clips of the couple singing while cuddled up on the couch together with their dog Betty, as well as having fun during a dinner date at a restaurant, and cruising around in their car.

Some of the footage in the music video also included some self-shot moments from their daily lives – including a sweet collection of selfies with a make-up free Stefani giggling while Shelton showers her with kisses.

The “Nobody But You” music video, directed by Sophie Muller, was primarily filmed around Los Angeles but also included shots at Shelton’s ranch in Oklahoma, according to Entertainment Tonight.

Leading up to the music video’s official release, the couple teased fans earlier in the week on social media with small clips from it. “Eeeekk it’s coming!!” Stefani wrote alongside a teaser clip.

On Monday, Shelton and Stefani both shared a short trailer of them cuddling on a leather couch and another scene of them eating a plate of french fries at a diner.

The couple’s new music video released just a few days before their duet performance at the 2020 GRAMMYs this weekend. Shelton is also nominated for best country performance for his single “God’s Country.”

When “Nobody But You” first dropped, the song has garnered over 3.5 million plays since December 13.