Blac Chyna Responds To Criticisms About Her Baby Weight 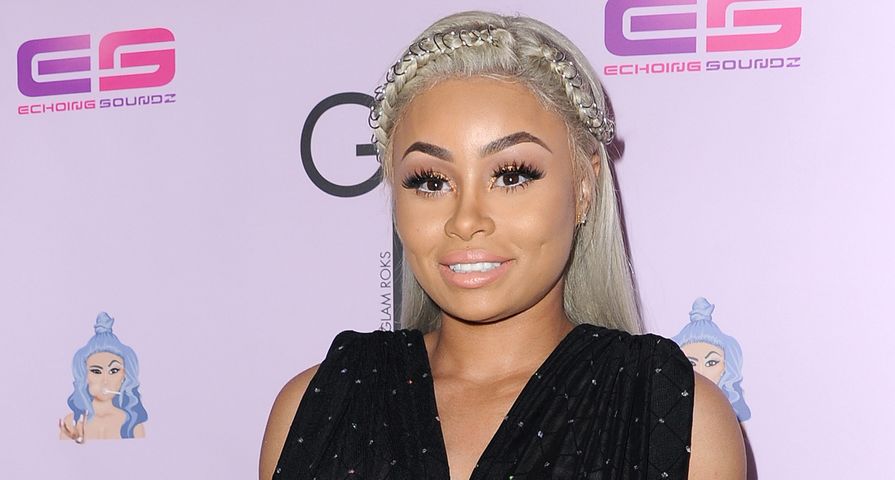 In a scathing response online, Blac Chyna has come down on her Instagram haters. In May, the 28-year-old Chyna announced she was expecting a baby with her  fiancé, Rob Kardashian. A photo posted of pregnant Chyna on the Instagram account, thacelebriteanews, sparked some nasty comments about her baby weight. In response, the former model had this to say: “To all you people out here with negative comments and insecure words (obviously because you have nothing else to do but criticize the next) I AM HAVING A BABY!” She also challenged people’s unrealistic expectations about beauty in the entertainment industry. “Exactly what do you expect to see?! If I walked out in makeup and heels everyday to be beautiful to you means I WOULD BE MISERABLE AND UNHAPPY which are two vibes I refuse to transfer to my little one.”

Blac Chyna and Rob Kardashian, 29, began dating in January 2016, and announced their engagement on May 6. Despite rumors that Rob’s family was unhappy about the couple’s engagement, Rob has been vocal about his family’s excitement about the pending wedding.