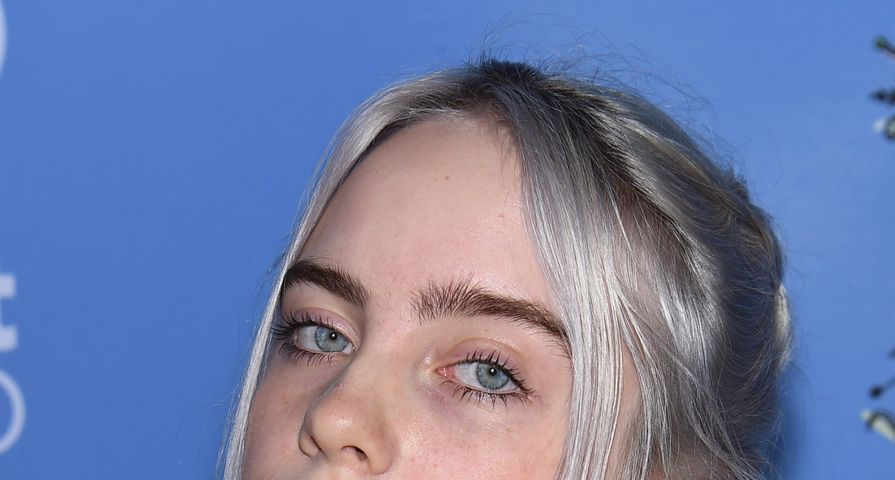 On Tuesday, January 14, it was announced that Billie Eilish is recording the theme song for the upcoming James Bond film No Time to Die.

The 18-year-old singer is the youngest artist in history to write and record a theme song for the iconic spy franchise.

Earlier in the week, Eilish teased her fans about her involvement with the project, posting to her Instagram Story a gallery of female Bond actresses, including Eva Green, Halle Berry, and Léa Seydoux – who will reprise her role in the new Bond film.

The newest film in the franchise will see Daniel Craig return as the titular English spy and introduce Bohemian Rhapsody star Rami Malek as the movie’s villain, alongside other notable actors like Dali Benssalah, Billy Magnussen, Ana de Armas, Lashana Lynch, and David Dencik. Returning Bond stars include Ralph Fiennes as M, Naomie Harris as Moneypenny, Seydeoux as Madeleine, Ben Whishaw as Q, Rory Kinnear as Tanner, and Jeffrey Wright as Felix from Casino Royale and Quantum of Solace. No Time to Die will also be Wright’s last appearance in a Bond film.

Eilish will join other acclaimed Bond singers and composers which include Dame Shirley Bassey (who recorded the theme songs for Goldfinger, Diamonds Are Forever, and Moonraker), Paul McCartney (Live and Let Die), Carly Simon (“Nobody Does It Better” for The Spy Who Loved Me), Sheena Easton (For Your Eyes Only), Duran Duran (A View to a Kill), and the most recent Bond theme singers Adele (Skyfall) and Sam Smith (“Writing on the Wall” for Spectre) – the two were both nominated for an Academy Award for their songs.