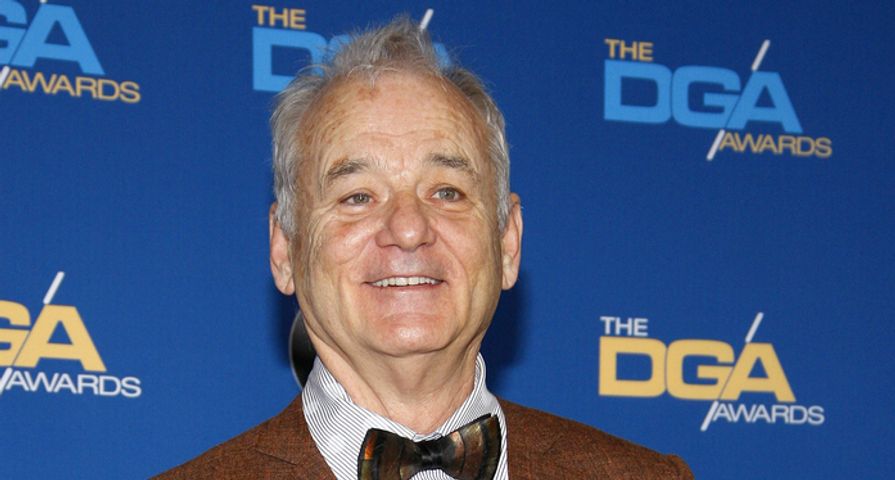 Thirty years after his last appearance as ghost-busting squad leader Peter Venkman in 1989’s Ghostbusters 2, Bill Murray is confirmed to reprise his iconic role in the upcoming sequel Ghostbusters: Afterlife. The new film will star Paul Rudd as a science teacher whose students find themselves in the middle of a ghostbusting mystery.

Although the 69-year-old actor made a cameo in the 2016 all-women Ghostbusters, Murray will once again star as his parapsychologist character in the upcoming sequel, which will be directed by Jason Reitman – the son of the original director Ivan Reitman.

Murray’s reprisal was recently confirmed in an interview with Vanity Fair, as well as Dan Aykroyd and Ernie Hudson’s returning as Ray Stantz and Winston Zeddemore.

Unfortunately, the group will be missing their fourth member, Harold Ramis who passed away in 2014 at 69.

Although the plot of Ghostbusters: Afterlife hasn’t been confirmed, the teaser trailer elaborates on Ramis’ absence.

The sequel, set 30 years after ghost sightings have ended, will follow Callie (Carrie Coon), a financially strapped mom of two who moves her children – Phoebe (Mckenna Grace) and Trevor (Finn Wolfhard) to a small town in Oklahoma, and an abandoned farmhouse left behind by her late father.

Callie’s father’s identity isn’t explicitly stated, but the Ghostbusters jumpsuit branded with the name “Dr. Egon Spengler” found by the daughter in her grandfather’s secret lab might indicate that it’s the character played by Harold Ramis.

The kids then learn about the discarded artifacts — items including a P.K.E. Meter and ghost traps — thanks to teacher Mr. Grooberson (Paul Rudd). He was present when the Stay Puft Marshmallow Man terrorized Manhattan back in 1984 and is happy to educate the children and their pal (Logan Kim) about the past life of the Ghostbusters.