Home » Trending News » Bieber And Gomez Cozy Up To Other People

Bieber And Gomez Cozy Up To Other People 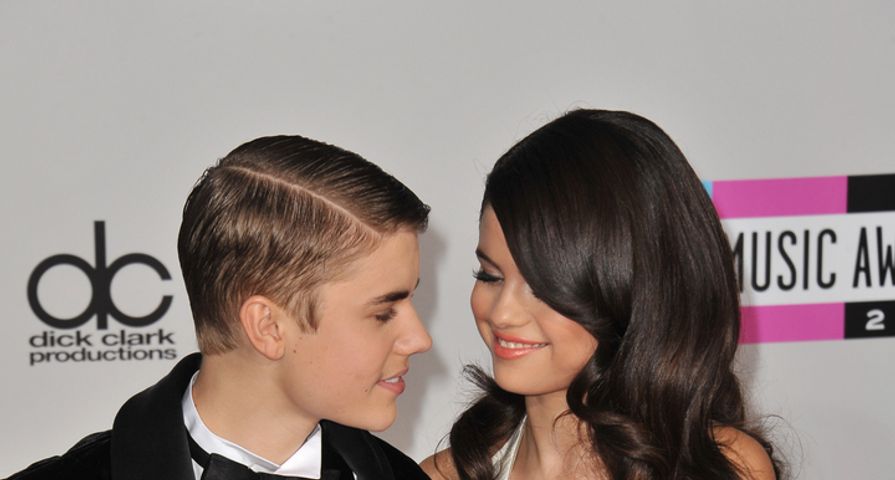 Stop the earth’s rotation; let us declare a day of mourning. It seems Justin and Selena, aka The Biebs and Sel-Go, are consciously uncoupling.

The photos have been flying via social media. Justin has been hanging with many of his “friends,” who happen to be of the female model variety. And Selena can play that game, too, because she knows male models, and can pose for pictures.

These poor kids. It’s sad that they just don’t know how to be alone. Both of these crazy youngsters seem to need constant stimuli: social media, friends, acquaintances… the opposite sex. Are they really just pining for one another, or is this how you go your separate ways when you’re an idiot?

The on/off couple have been taking advantage of life’s finer applications–Twitter and Instagram–to deliver several odd messages, most likely directed toward to the other. It’s really pathetic to see it play out in public–almost as awkward as those friends who choose to argue with people via Facebook status. Yes. (The term “friends” is, of course, relegated to the status title offered via the popular media interface.)

So, what’s next for Justin and Selena? Clearly, one of these individuals possesses much more sense than the other… and she should cut ties. The Biebs is bad news. He’s now on two years probation due to his egging incident in Calbasas, and the story of his Floridian incident has yet to play out.

Perhaps both of these kids should turn to an incomparable superstar from yesteryear, and get some advice. A man who didn’t need any social media to become a giant, write a bunch of hit songs, sing with a gravelly voice, get married five times and open a small chain of restaurants featuring deliciously roasted chicken. That’s right, we’re talkin’ Kenny Rogers. “You gotta know when to hold ’em, know when to fold ’em.”

It’s time for both of these kids to walk away.

For a detailed chronicling of the latest Justin and Selena episodes, check out the video below.