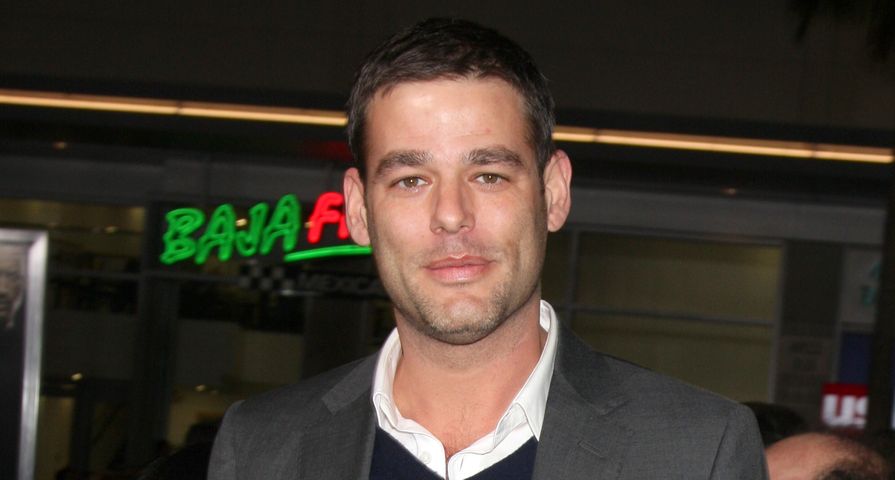 As Beverly Hills, 90210 fans prepare for the return of the iconic show’s cast with BH90210, more castings are being announced.

With BH90210 portraying a fictionalized version of the lives of Tori Spelling, Jennie Garth, Jason Priestley, Brian Austin Green,  Ian Ziering, Gabrielle Carteris and Shannen Doherty, other stars are being added as their spouses and for Tori Spelling that will be actor Ivan Sergei.

The actor who is best known for his roles in Crossing Jordan, Charmed, and Jack & Jill, and who also starred opposite Spelling in the 1996 TV movie Mother, May I Sleep With Danger? will play Spelling’s husband Nate. According to Deadline, Nate will be an ex-hockey player who is looking to become a professional sports announcer as his wife (Spelling) reunites with her former castmates to reboot their iconic series.

Ahead of the announcement that Sergei had been cast, it was confirmed that La La Anthony had been hired on to star as Shay, the wife of Brian Austin Green. Shay is a music superstar who has been “making the money” while her actor husband stayed at home to raise their three kids which closely mimics Green’s real-life with wife, actress Megan Fox.

Additionally, Vanessa Lachey has been added as the wife to Jason Priestly. Lachey will play Camille, a PR executive who struggles with her work/life balance as she and Priestley try to start a family. In real life Priestley has been married to make-up artist Naomi Lowde since May 2005. The pair have welcomed a daughter and a son.