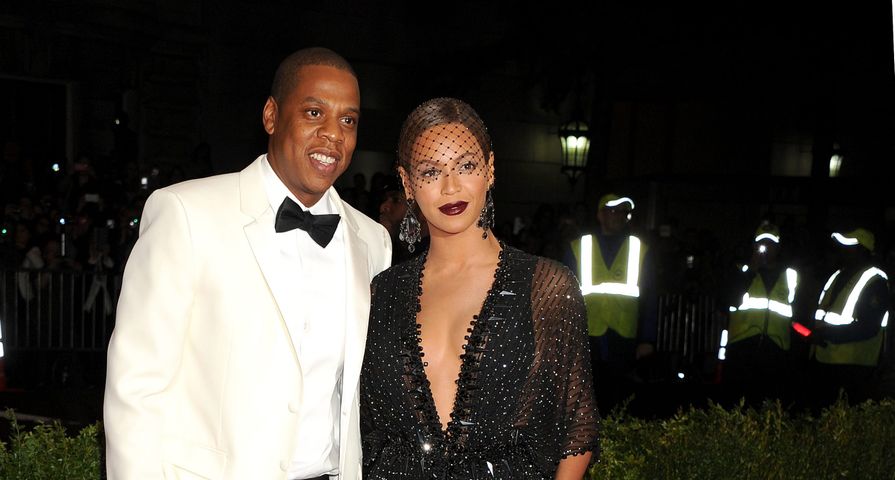 When Beyonce releases new music it is always a big deal, but following the release of her new visual album, Lemonade, there is even more buzz than usual.

The pop star debuted her new work on HBO on Saturday, April 23, with the songs released on her husband Jay-Z’s app Tidal, but all anyone can focus on is the album’s numerous tracks focusing on infidelity and relationship problems. One of the songs getting the most attention is “Sorry” in which she sings, “I see them boppers in the corner/They sneaking out the back door/He only want me when I’m not there/He better call Becky with the good hair.”

Along with the speculation that Jay-Z may have cheated on Queen B, several people seem to think that Becky is referring to designer Rachel Roy who was reportedly the source of the confrontation between Jay-Z and Beyonce’s sister Solange Knowles in May 2014 when Solange attacked him in an elevator. Roy fed into the rumors after she took to her Instagram after Lemonade aired to write, “Good hair don’t care, but we will take good lighting, for selfies, for self truths, always. Lice in the light #nodramaqueens.” After Beyonce’s fans took over Roy’s post with comments, she quickly made her account private and wrote on Twitter the next morning, “I respect love, marriages, families and strength. What shouldn’t be tolerated by anyone, no matter what, is bullying of any kind.”

Although Jay-Z and Beyonce have been the source of many rumors about trouble in their marriage, they have never confirmed or denied cheating or any kind of trouble between them.