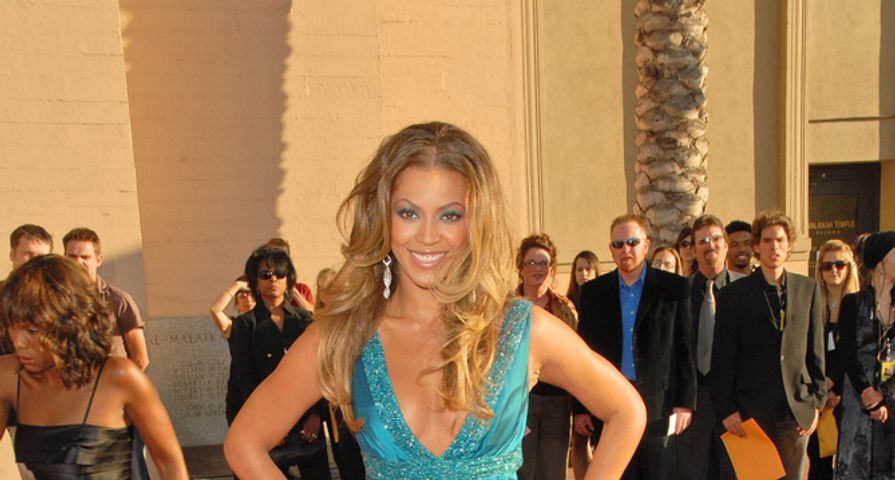 Hit singer Beyonce has recently been seen loving life as she, husband Jay-Z and their daughter Blue Ivy travelled Europe, taking in the sights and even looking at houses in Paris.

Ahmod Javon Lane, a background singer, filed a lawsuit against Queen B stating that she had stolen her song, “XO” from own of his own songs.

In the lawsuit he stated that he shared his song with one of Beyonce’s background vocalists and somehow the singer got her hands on it and ripped it off, creating her song.

Lane is asking for $3 million in damages for the rip off, although the two songs actually sound nothing alike, the only similarity is their titles, Lane’s song is titled “XOXO” while hers is obviously just “XO”, which is from her fifth album, Beyonce, that was released last December.

The lawsuit comes amid other Beyonce news that she will be releasing a box set that will have new music included but has no intentions of releasing a new album, at least any time soon.