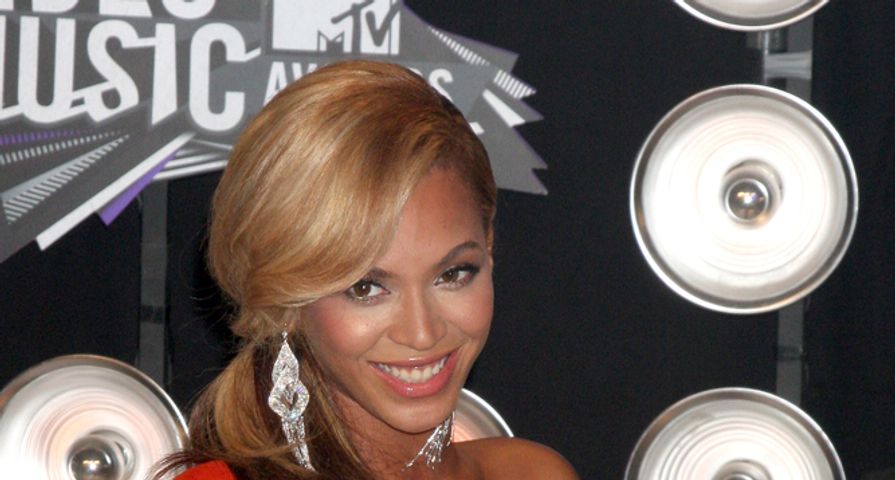 Is Beyonce pregnant with baby #2?

Over the weekend, the 33 year-old singer sparked pregnancy rumors when she posted a photo of herself to Instagram. In the snap, she’s buried in the sand, with daughter Blue Ivy playing beside her.

But what’s most curious is that there’s a big mound of sand on top of her stomach, suggesting that she’s hiding a baby bump underneath. To add to the mystery, Beyonce decided not to write a caption for the photo.

When Beyonce was pregnant with Blue Ivy, she announced it on live television during her performance of “Love on Top” at the 2011 MTV Video Music Awards. In a similar fashion, she drew attention to her baby bump with her hand — so we wouldn’t be surprised if this new photo is Bey’s way of announcing that she’s got a bun in the oven.

In fact, Gawker says that Beyonce has been pregnant for months! They point to the fact that she wore a huge coat to the premiere of Annie and that she hasn’t been spotted drinking alcohol lately.

A rep for Beyonce has not commented on the possibly pregnancy.