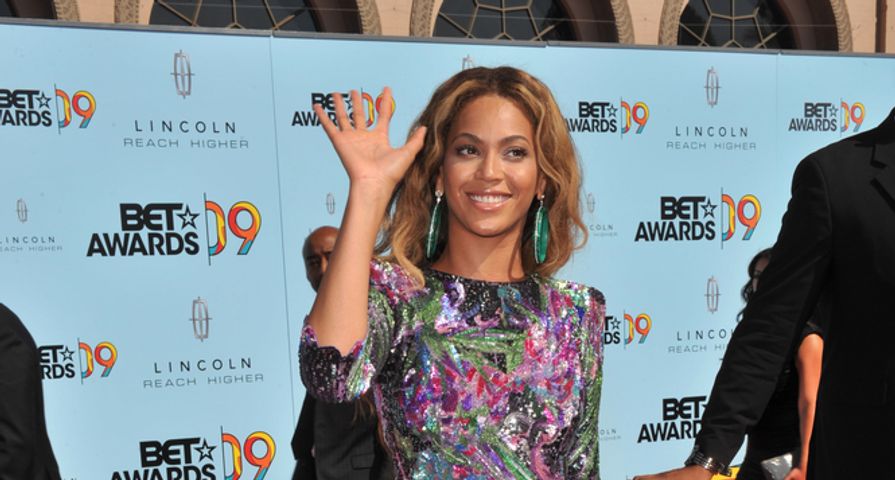 Gender equality is not yet a reality.

That’s the viewpoint expressed in Beyonce’s new essay on gender equality, which was published in the new issue of Maria Shriver’s Shriver Report,  “A Woman’s Nation Pushes Back from the Brink.”

Beyonce’s essay, featured alongside works from Hilary Clinton, LeBron James, Sheryl Sandberg and others, is titled “Gender Equality is a Myth!” In it, she urges men as well as women to demand that women get equal respect and equal pay for their work.

Some say that Beyonce has sent missed messages about feminism, since she titled her world tour “The Mrs. Carter Tour” and has said that she doesn’t like “labels” – but she’s now being firm about her belief in equality.

“We need to stop buying into the myth about gender equality. It isn’t a reality yet,” she writes. “Today, women make up half of the U.S. workforce, but the average working woman earns only 77 percent of what the average working man makes. But unless women and men both say this is unacceptable, things will not change. Men have to demand that their wives, daughters, mothers and sisters earn more—commensurate with their qualifications and not their gender.”

Check out the video to see more about Beyonce’s message of female empowerment!

Also Check Out: Beyonce’s Style: Vote On Her Best and Worst Looks!