Beyonce Opens Up About Her Moving Grammys Performance 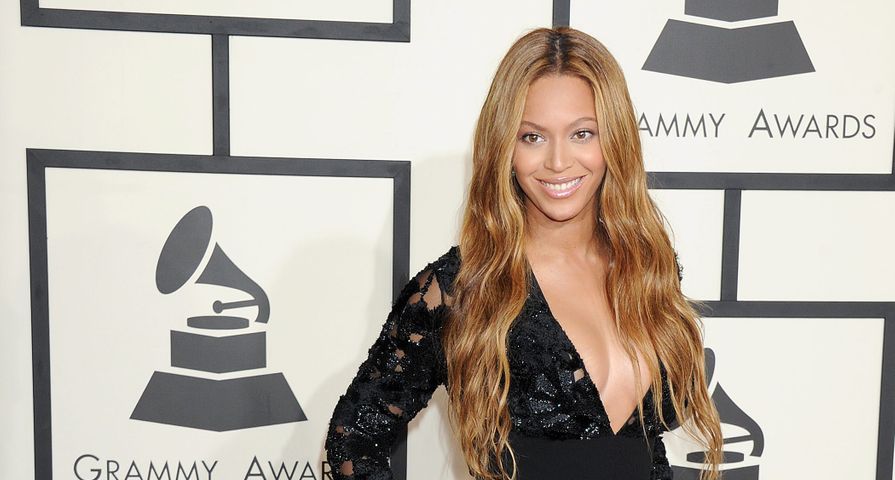 The 57th Annual Grammy Awards on Sunday February 9 were every bit the party they were expected to be but there were some very powerful moments that definitely stole the spotlight.

The awards show did a sombre segment on raising awareness and trying to end domestic violence which included a recorded speech by President Barack Obama, as well as a personal experience story from survivor Brooke Axtell who introduced Katy Perry to perform her stunning ballad, “By the Grace of God.”

Another performance that many are still buzzing about is Beyonce’s Gospel performance of “Take My Hand, Precious Lord,” surrounded by a choir of all black male singers, all clad in pure white.

In a new video from the 33-year old megastar, she explains that she purposely formed the choir to showcase black men after a year which saw the highly publicized deaths of unarmed black men including Michael Brown and Eric Garner.

“I wanted to find real men that have lived, have struggled, cried, have a life and a spirit about them. I felt like this was an opportunity to show the strength and the vulnerability in black men,” she said in the video.

She also went on to explain the very personal meaning behind the song for her, “The first I heard ‘Precious Lord’ I was a kid and my mother sang it to me. She sang the song with her eyes closed and she was a vessel. It was like God speaking, using her body to speak and to heal.”

“My grandparents marched with Dr. King,” she continued. “And my father was among the first generation that attended an all-white school. My father has grown up with a lot of trauma from those experiences.”

The video also had some of the men talk about their experiences and the core message of the song being about hope. “As a black male you’re viewed as a threat. I’m not a threat, I’m one of the happiest people there is. I’m not angry, nothing brings me down. I’m very positive. But you can see blind fear still to date, like if you’re a black male walking down the street.”

Also Check Out: 7 Celebrities Who Don’t Believe In God